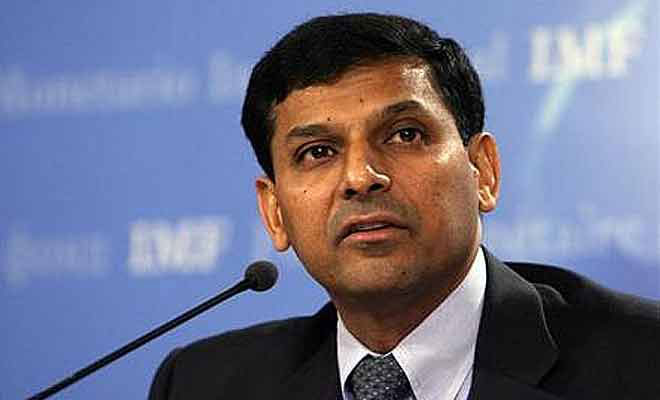 The Reserve Bank of India (RBI) has cut repo rate by 25 basis points as it announced its second bi-monthly monetary policy on June 2.

Raghuram Rajan, Governor RBI, said that on the basis of an assessment of the current and evolving macroeconomic situation, it has been decided to reduce the policy repo rate under the liquidity adjustment facility by 25 basis points from 7.5% to 7.25% with immediate effect.Â

Meanwhile, manufacturing activity bounced back to a four-month high in May on the back of robust domestic demand, making for a strong start for the economy in the fiscal year. But the core sector index, which measures the output of eight infrastructure industries, shrank 0.4% in April from a year ago, worse than the 0.1% contraction in March.Â

The Bank had held on to repo rate during the first bi-monthly policy earlier this year but has already cut rates twice this year.Â

This is the third repo rate cut of 25 basis points each since January 2015.Â

Rajan, in his policy statement, said, “Banks have started passing through some of the past rate cuts into their lending rates, headline inflation has evolved along the projected path, the impact of unseasonal rains has been moderate so far, administered price increases remain muted, and the timing of normalisation of US monetary policy seems to have been pushed back. With low domestic capacity utilisation, still mixed indicators of recovery, and subdued investment and credit growth, there is a case for a cut in the policy rate.”