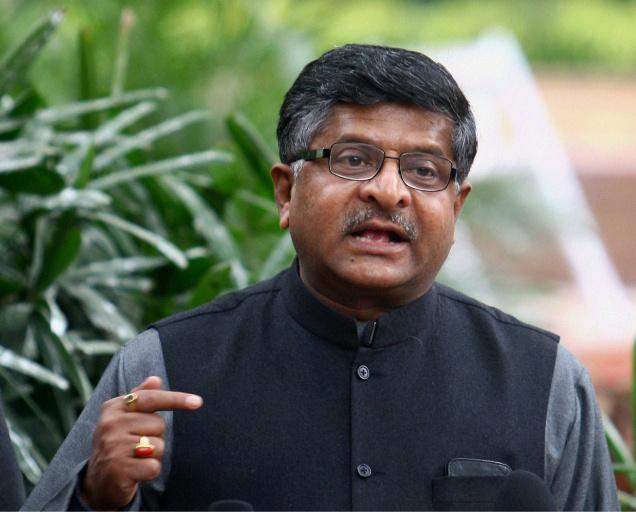 “From 15th June BSNL roaming will be free all over the nation,” Prasad said.

He also said the government will ensure that Wi-Fi spots powered by BSNL are operational in major tourist spots in the next two years.

The government plans to set up 2,500 Wi-Fi spots this year alone.

Last month, BSNL slashed roaming tariff by up to 40% for its prepaid and postpaid mobile connection following a telecom tariff order issued by the Telecom Regulatory Authority of India (TRAI).

The minister said both state-run operators â€“ BSNL and MTNL â€“ have been showing losses.

Good governance, the minister said, became a casualty “as far as these PSUs are concerned,” and those sitting in Sanchar Bhavan will have to “apportion blame”.

Even though BSNL has lost 1,62,556 landline customers earlier this year, it rules the market with 62.26% share.

Earlier this year, Vodafone and Reliance announced plans to reduce the roaming charges to a minimum.