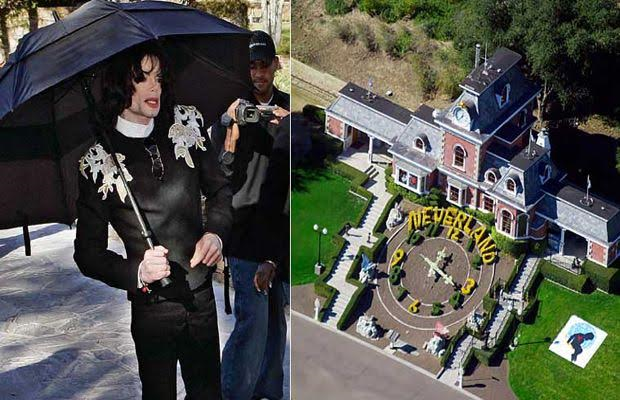 Washington: King of Pop Michael Jacksonâ€™s Neverland ranch is up for sale but potential buyers are reportedly being warned off from beyond the grave.

It is said viewers of the mansion and 2,700 acre estate â€“ which he bought in 1987 and lived in for more than 15 years â€“ have been put off by a ghostly presence.

Â â€œLocal people say Jacksonâ€™s spirit has been haunting his estate since he died. Investors and visitors considering buying the property are warned that workers on the ranch have claimed the King of Pop haunts the premises,â€ a source said.

It was revealed earlier this week that the estate, which includes six bedrooms, a 50 seat cinema and two lakes, has gone on sale.