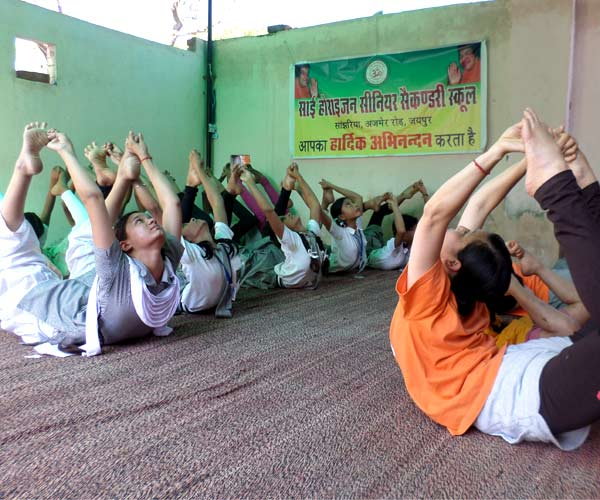 Mumbai: Students will have to attend their schools and colleges for one hour in morning on the ‘International Yoga Day’ on June 21 which falls on Sunday and can get a compensatory holiday later, state education minister Vinod Tawde said on Monday.

Though the institutions, both government and private will not remain open on that day, students studying in schools and colleges will need to be called in between 7 AM and 8 AM to celebrate the International Yoga Day, Tawde said.

“Since students are being called to their institutions on a Sunday they will be given an off on another day. The education department will also issue a circular in this regard,” he said.Â

Underlining importance of including Yoga in educational curriculum along with other physical exercises, Tawde said, “there are close to 2 crore students studying in about 1,06,000 schools across the state. To ensure that we positively develop the minds of these students, they need to be taught Yoga.”

As per a government resolution (GR) issued recently, a panel has been set up to give its view on celebrations to be organised by schools on Yoga Day. Government had already clarified that schools will not have to remain open on Sunday for the purpose. The UN had last year declared June 21 as the International Yoga Day.
Â