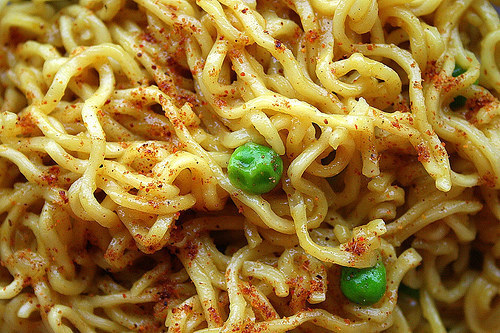 A senior official in the Delhi government said the Maggi samples were found unsafe during lab testing.

Sources said the city government was contemplating various options on the issue.Â The probe into alleged lapses of food safety standards has already been expanded to test Maggi noodle samples from across the country following detection of monosodium glutamate and lead in excess of the prescribed limit in the noodles.

Nestle IndiaÂ claimed it has got samples tested in an external laboratory as well as in-house and that the product was found “safe to eat”.

Earlier, the Kerala government had ordered pullout ofÂ Maggi noodlesÂ from its retail outlets while samples of the product in Haryana were lifted for testing even as a Bihar court ordered that an FIR be filed against its brand ambassadors Amitabh Bachchan,Madhuri DixitÂ and Preity Zinta.