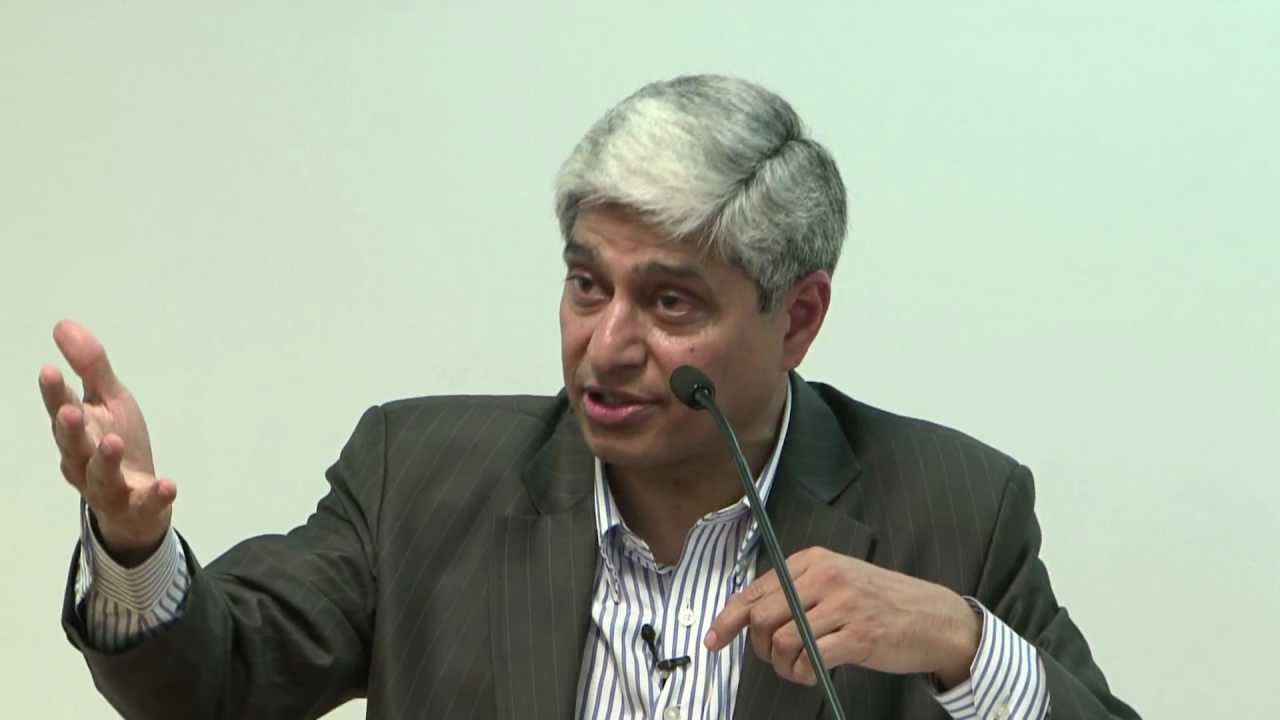 New Delhi: India on Tuesday flagged its objections to elections being held in Gilgit-Baltistan, which forms a part of Pakistan-occupied Kashmir, and termed the move as an attempt to camouflage the ‘forcible and illegal’ occupation of the region.

“The entire state of Jammu and Kashmir, which includes the regions of Gilgit-Baltistan, is an integral part of India. The election in Gilgit-Baltistan on June 8, under the so called Gilgit-Baltistan Empowerment and Self-Government Order, is an attempt by Pakistan to camouflage its forcible and illegal occupation of the regions. We are concerned by the continued efforts by Pakistan to deny the people of the region their political rights and the efforts being made to absorb these territories,” Ministry of External Affairs official spokesperson Vikas Swarup said in the national capital.

“The fact that a federal minister of Pakistan is also a governor of Gilgit-Baltistan speaks for itself. Unfortunately, in recent times, the people of the region have also become victims of sectarian conflict, terrorism and extreme economic hardship due to Pakistan’s occupationary policies,” he added.

Pakistan had earlier announced that legislative elections in Gilgit-Baltistan will be held on June 8.

The Express Tribune has reported that a jirga in the region has barred women from casting their vote in one of the constituencies in thre region, thereby depriving over 12,000 women of their right.