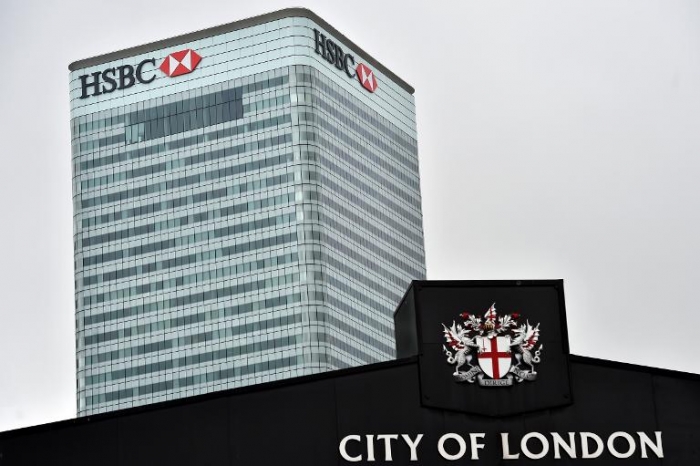 The cuts to be announced by chief executive Stuart Gulliver at an investor update on June 9 would be implemented by 2017, according to the report.

A spokeswoman for the bank, which employs 266,000 people around the world, declined to comment.

Europe’s biggest bank has weathered a stream of scandals in the past year, including accusations its Swiss private banking arm helped wealthy clients dodge taxes.

The Asia-focused lender faces a French criminal investigation over the allegations.

Last year, it was separately fined by US and British regulators for attempting to rig foreign exchange markets.

Investors next week may be keen to hear whether the bank will relocate its headquarters from Britain, where it has been based since 1992.

Founded in Hong Kong and Shanghai in 1865, Gulliver has said the bank may relocate due to increased British regulation and taxation of the banking sector.

HSBC currently employs 48,000 across Britain, including around 8,500 at its London headquarters.