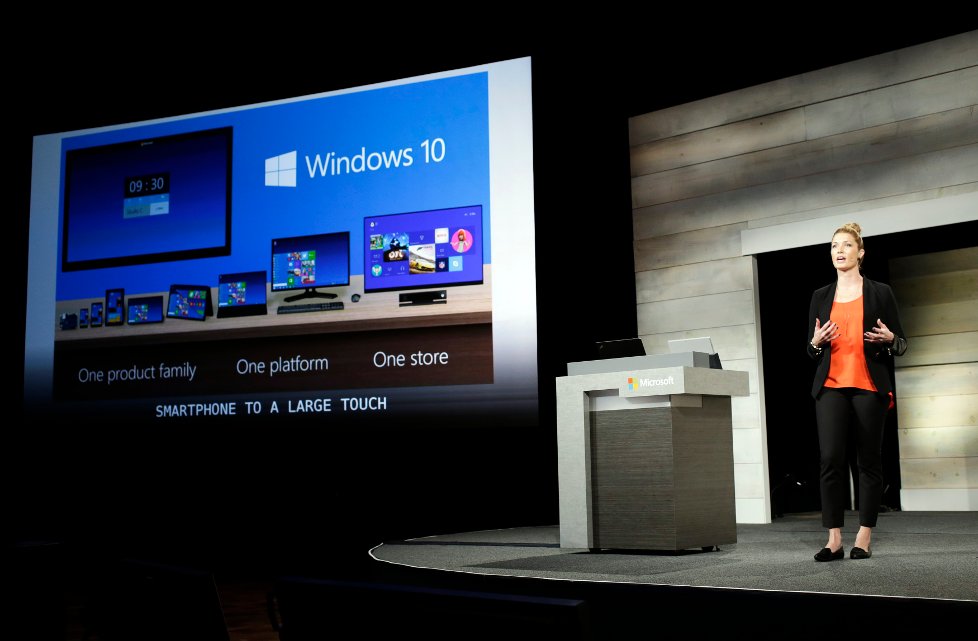 Washington: Microsoft has left no stone unturned to publicise Windows 10 and has even gone to the extent of offering existing Windows 7 and 8.1 users free upgrades. The talked-about OS will be launched on July 29.

However, it has chosen to be a bit quiet while listing the limitations of its upcoming operating software.

The new OS will eliminate several software programmes, which were present in its predecessors, such as, Windows Media Center, the card game Hearts, and Windows 7’s desktop gadgets. People who used floppy disks on Windows will also have to install new drivers and watching DVDs will also require “separate playback software.”

Moreover, Window 10’s most exciting feature, Cortana, will only be available in the US, UK, China, France, Italy, Germany, and Spain at launch, while Windows Hello (which offers support for various biometric passwords) will require an infrared camera for facial recognition, or a supported fingerprint reader.

The Xbox Music and Xbox Video streaming apps will also be constrained by the usual, complex web of region-based licenses.

Also, the upcoming OS will change how updates work.

While the Pro and Enterprise editions will both be able to defer updates, Windows 10 Home users will not be able to avail the option, with updates being downloaded and installed automatically as soon as they’re available.

System requirements for the new OS have also been detailed, with PCs and tablets needing to pass a fairly low bar â€“ a 1GHz processor, 1GB of RAM, 16GB of storage, and a display resolution of at least 1,024 x 600 are required.