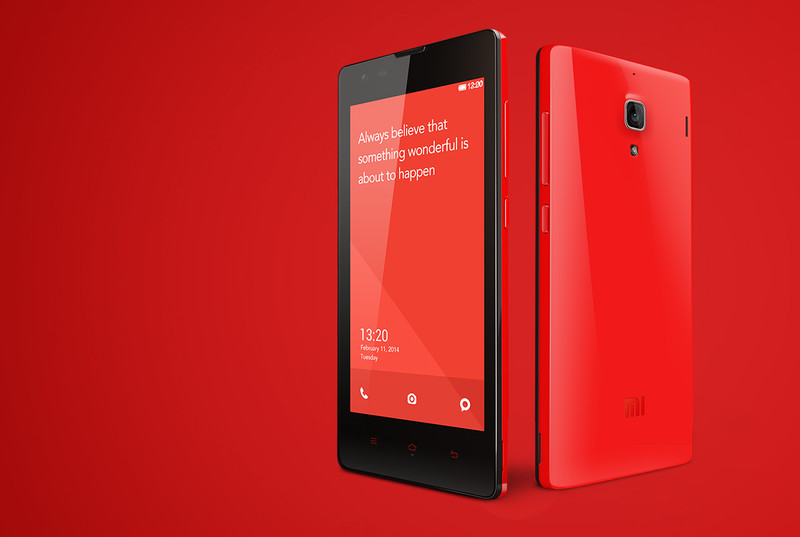 New Delhi: In a relief to Xiaomi Technology,Â DelhiÂ HighÂ CourtÂ on MondayÂ allowed it to send back its Redmi Note 3G handsets, whose sale has been banned inÂ IndiaÂ on Ericsson’s plea alleging patent violation by the Chinese mobile phone maker.Â

A vacation bench of Justice Mukta Gupta permitted Xiaomi to return over one lakh handsets to their point of origin in Hong Kong, after Swedish telecom firm Telefonaktiebolaget LMÂ EricssonÂ agreed to the arrangement.Â

The court directed Xiaomi to maintain an inventory of the handsets, currently lying unused with e-commerce site Flipkart through which the Chinese company sells its phones under an exclusive arrangement.Â

Advocate Ajit Warrier, appearing for the Chinese firm, said its phones like Redmi Note 3G, which run on a Mediatek processor, have been prohibited from sale in India by the high court.Â

He said the company was only allowed by the court to sell its Qualcomm chipset-based phones and thus, the other variety are lying unused with Flipkart.Â

The court on December 16 last year had permitted Xiaomi to sell its Qualcomm chipset-based devices as a ‘pro tem’ (temporary) measure till the issue of patent infringement was heard and decided by a single-judge bench of the high court.Â

The single judge had on December 8 restrained Xiaomi and Flipkart from selling in India handsets that run on the technology patented by Ericsson.Â

This was challenged by the Xiaomi, resulting in the December 16, 2014, ‘pro tem’ order. The case pertains to standard essential patents used in AMR, 2G, 3G and Edge technologies.Â

Ericsson has alleged infringements of its patents relating to these technologies by Xiaomi.Â

A Standard Essential Patent is the patent for the core technology essential to create something of a particular technical standard.Â

In this case, mobile phones cannot be made without the GSM, GPRS, EDGE and WCDMA technology, which are patented by Ericsson.