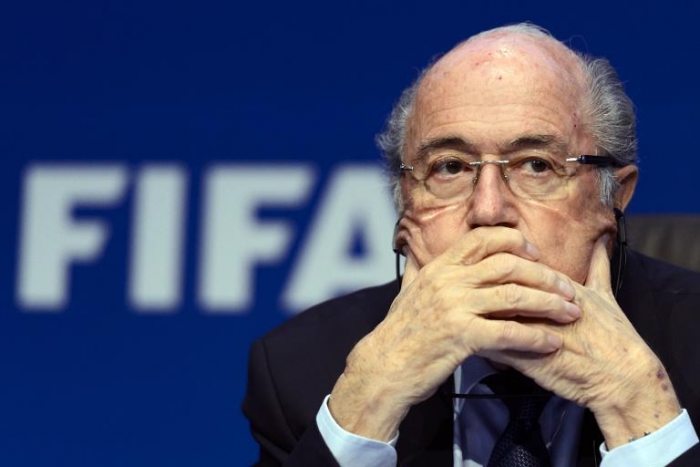 The 79-year-old Swiss official, FIFA president for 17 years and only reelected on Friday, said a special congress would be called to elect a successor.

Blatter said that the scandal-tainted FIFA needs “profound reconstruction” and that he had “thoroughly reconsidered” his presidency since his reelection.

He added that the vote “does not seem to be supported by everybody in the world of football.”

His resignation came less than a week after Swiss police arrested seven FIFA officials, including two vice presidents, at a Zurich hotel.

The arrests were carried out on behalf of US prosecutors who accuse the seven, and eight other suspects, of involvement in $150 million of bribes.