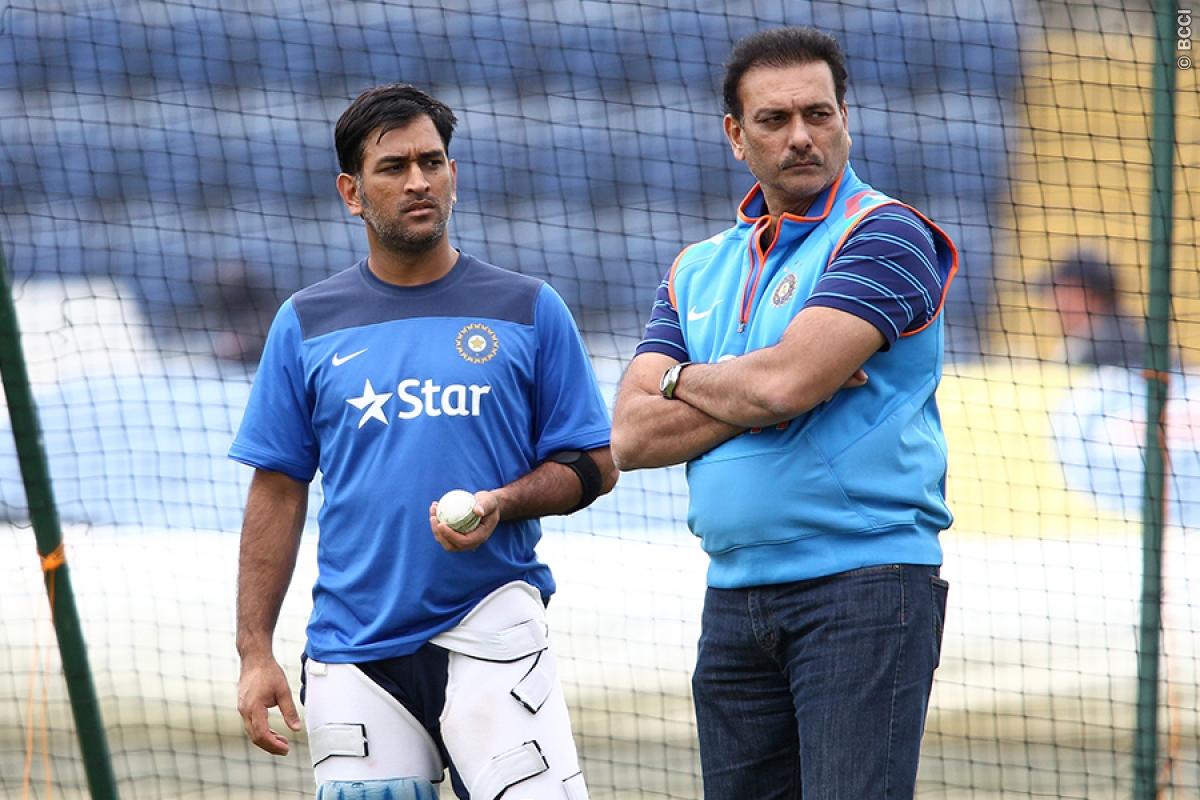 New Delhi: Former India all-rounder Ravi Shastri has been appointed as the director of the Indian cricket team for the upcoming tour of Bangladesh.

Shastri, who served as Team Director during the tour of Australia and the subsequent World Cup earlier this year, is a stop-gap arrangement for the short tour as the BCCI is yet to decide on a full-time coach to replace Duncan Fletcher, whose contract has ended.

“BCCI President Jagmohan Dalmiya has named Ravi Shastri as interim coach of the Indian team. This is for the Bangladesh tour and future decisions will be taken after this,” BCCI Secretary Anurag Thakur said.

India will play one Test and three One-Day Internationals during the tour of Bangladesh. Shastri represented India in 80 Tests and 150 ODIs for India and was part of the side, which lifted the 1983 World Cup.

Shastri had travelled with the Indian team to Bangladesh in 2007 as cricket manager after Greg Chappell resigned from India coach’s duty following the World Cup debacle that year.

In the other support staff appointments, Sanjay Bangar and Bharat Arun will continue to serve as the batting and bowling coaches respectively. R Sridhar was also retained as the fielding coach while Biswaroop Dey was named the team’s administrative manager.

Bangar, Arun and Sridhar have been with the team since last year’s ODI leg of the England tour.
Â