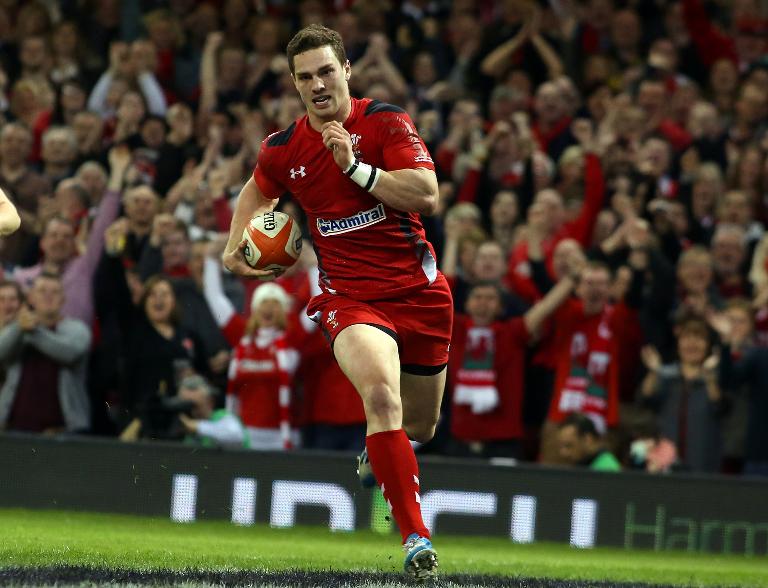 Wales wing George North said Monday he was “fit and well” ahead of the World Cup despite a lengthy injury absence due to concussion.

The 23-year-old powerhouse wing has not played since being concusssed when appearing for English Premiership side Northampton against Wasps on March 27.

North was stood down on medical advice after the accidental knockout blow to the head he received from Wasps’ Nathan Hughes during Northampton’s 52-30 victory at Franklin’s Gardens.

“I’m okay thanks; it’s been a bit of a long road,” said North, speaking at a Twickenham event.

“I’m feeling fit and well now, and looking forward to what’s ahead.”