Home Uncategorized Saina ‘smashes’ it, off the court!

New Delhi: It seems the Dubsmash fever has caught players after doing its round on celebrities.

The duo teamed up to imitate the popular climax scene, Teja Main Hoon, Mark Idhar Hai (I am Teja as the mark is here), where Paresh Rawal is seen in double role. 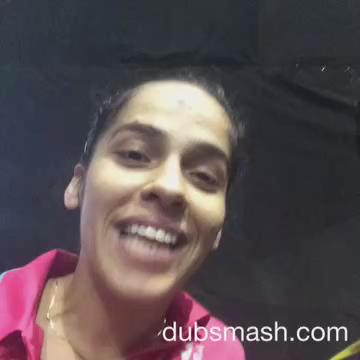 The fun doesnâ€™t end there as the duo is also seen enacting a scene from Hera Pheri, which stars Akshay Kumar, Suniel Shetty and Paresh Rawal. 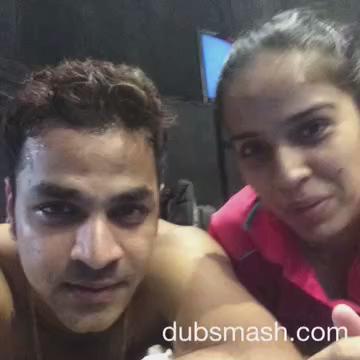 The third Dubsmash video sees the duo take the fun to a whole new level where Saina is seen slapping her counterpart (all in fun) where they dubbed a scene from Hera Pheri again. 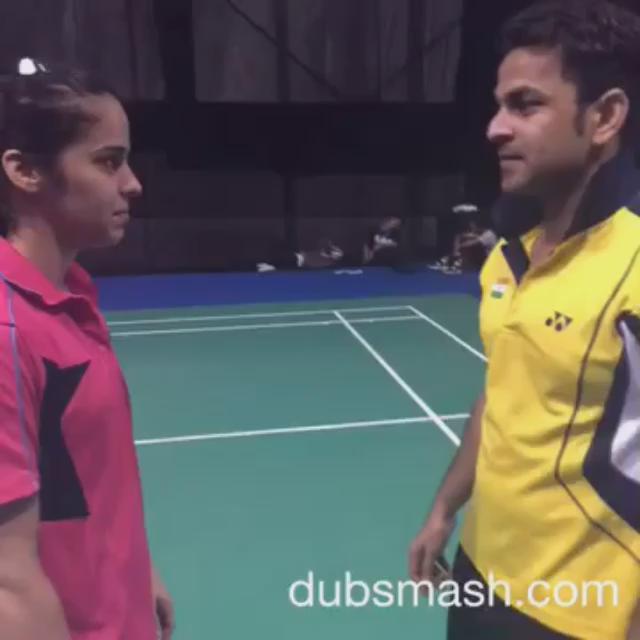 What are you waiting for? Go, smash it!