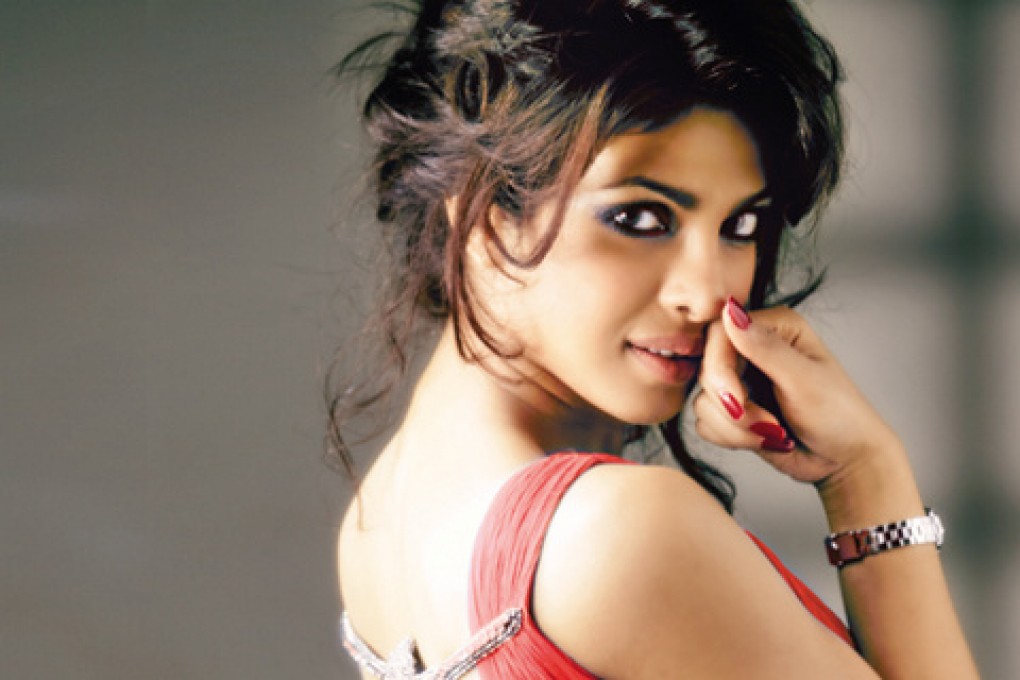 The 32-year-old actress even took the former Indian athlete’s autograph as a memory of their meeting. 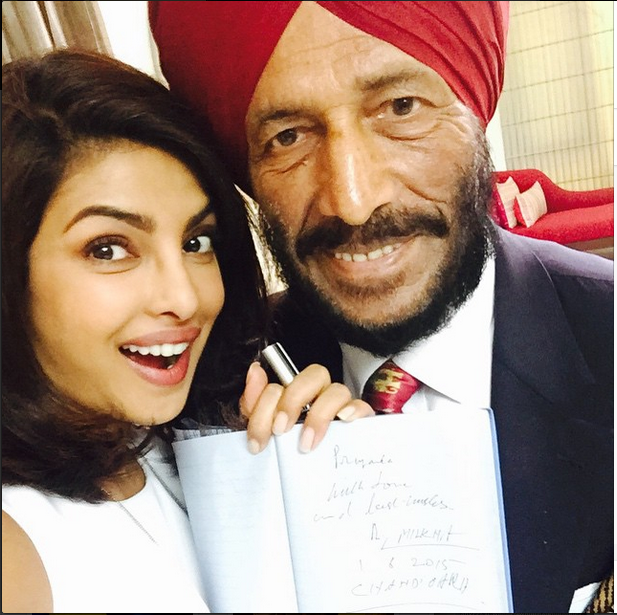 “Full fan girl moment thank you @faroutakhtar for taking us to meet #MilkhaSingh #Autograph #StarStruck,” Priyanka wrote alongside her selfie with Singh.

Actor-director Farhan Akhtar, who formed a close bond with Singh during the shoot of Bhaag Milkha Bhaag, took the cast of his upcoming filmÂ Dil Dhadakne DoÂ to the Olympic-winner’s home in Chandigarh.