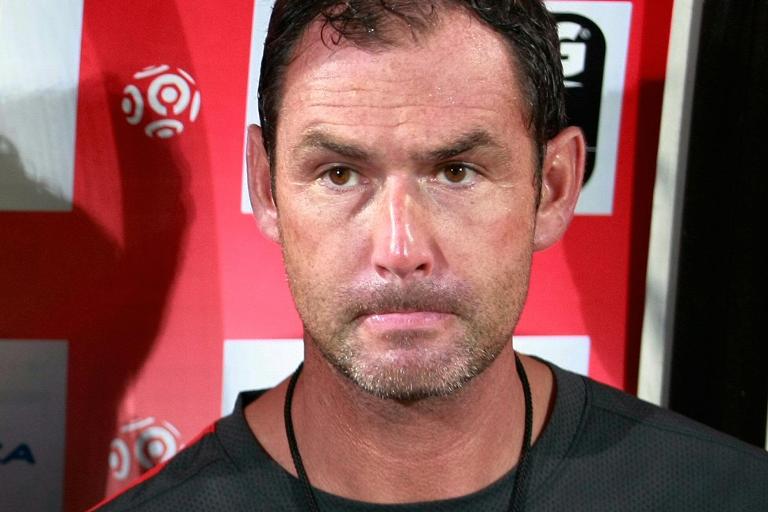 English Championship side Derby County have appointed Paul Clement as head coach, taking over from the sacked Steve McLaren, the club announced on Monday.

The 43-year-old will join the Rams after leaving Real Madrid where he was working as an assistant coach with Carlo Ancelotti, who was dismissed by the Spanish giants last week.

Clement also worked with Ancelotti at Chelsea and Paris Saint Germain before the Italian took him to Madrid in 2013.

McLaren briefly had Derby at the head of the second tier Championship in March, but a wretched run of form saw them eventually finish eighth and miss out on a play-off place for a return to the Premier League for the first time since 2008.

“I’m incredibly excited to be joining Derby County as Head Coach and I am looking forward to meeting the players and getting started,” he told the club’s official website.

“This is a massive club with fantastic facilities and a superb fan base who deserve success.

“Having spoken with (chief executive) Sam Rush and the owners I firmly believe we share the same desires and ambitions and that is to once again make Derby County a Premier League club.”

It will be a first managerial role for Clement, who had been linked with the Sunderland manager’s position following the departure of Dick Advocaat, and Rush is pleased to have secured his services.