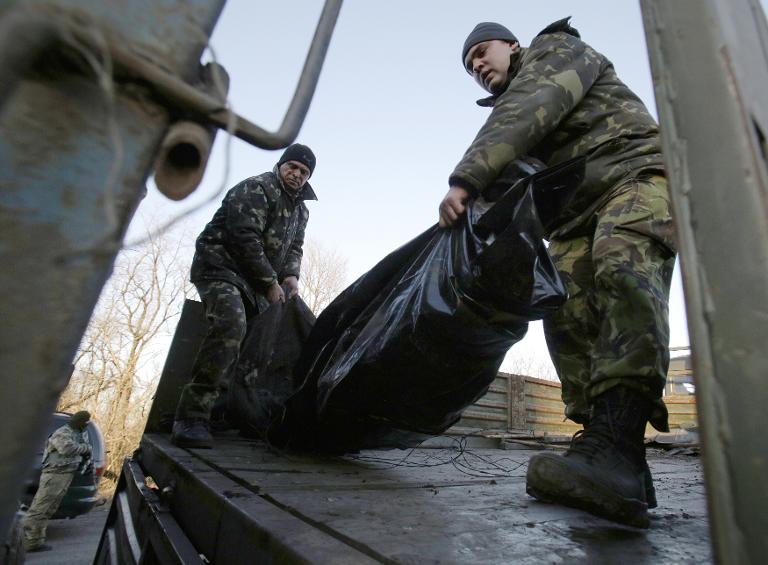 The United Nations said Monday that more than 6,400 people had been killed in conflict-wracked Ukraine, and despite a slowdown in fighting, millions more are suffering from abuses and hardship.

In its latest report, the UN human rights office noted that an overall decrease in indiscriminate shelling since a fragile truce was agreed in Minsk in February had resulted in a decrease in civilian casualties.

“This is a conservative estimate and the actual numbers could be considerably higher,” the rights office said in a statement.

Some five million others are meanwhile suffering the consequences of the conflict, including 1.2 million people who have been displaced inside the war-ravaged country, the report said.

“Even with the decrease in hostilities, civilians continue to be killed and wounded,” UN High Commissioner for Human Rights Zeid Ra’ad Al Hussein said.

“We have documented alarming reports of summary executions by armed groups and are looking into similar allegations against Ukrainian armed forces,” he said, also decrying “horrific accounts of torture and ill-treatment in detention” by both sides.

Civilians in areas under the control of armed groups are facing “serious rights abuses” including “killings, torture and ill-treatment”, as well as detention, “forced labour, looting, ransom demands and extortion,” the report said.

The latest report, which covers the period from mid-February to mid-May, stressed the shelling had not stopped altogether.

Combat between Ukrainian troops and pro-Russian armed groups was continuing, and civilians were still dying from landmines and unexploded ordnance, it said.

“While some areas in the conflict zone have remained calm, such as the city of Lugansk, others have become the scenes of escalating hostilities since April 11,” it said.

The area around the airport in rebel stronghold Donetsk and in the contested village of Shyrokyne, near the strategic port city of Mariupol, remained “major flashpoints” where heavy weapons were being used “intensively”.

The human rights office also cited reports that Russia was continuing to send heavy weaponry and foreign fighters into the conflict-hit areas, a claim Moscow denies.

“The withdrawal of foreign fighters and the cessation of the flow of weapons from the Russian Federation would have a significant impact on law and order and the implementation of other provisions of the Minsk Agreements,” the report said.

It also warned that the conflict was taking a devastating toll on people’s everyday lives, with vital services cut and many sources of income dried up.

Since last December, the population has seen its real income plunge 8.4 percent, as prices have soared 20.3 percent and unemployment has reached 9.7 percent, the report said.

The IMF said on Sunday that Ukraine’s war-battered economy was expected to contract nine percent this year.

“Millions of ordinary women, men and children in Ukraine have suffered tremendous hardship, violence and have been living in fear for more than a year now,” Zeid said.

“Too many have had their homes and livelihoods destroyed and their lives torn apart, with no sign of justice, accountability, compensation or redress,” he said.

The report also slammed a system set up by Ukrainian authorities in January requiring that people fleeing rebel-held areas apply for a permit to enter areas under Kiev’s control.

“Those seeking to obtain permits can face corrupt practices and delays of up to three months,” it said.

Up until May 6, nearly 350,000 people had requested such permits, and nearly 275,000 had received them, according to Ukrainian security services, cited in the report.

Zeid called once more for the Minsk agreements to be fully implemented.

All sides, he said, should strive “to end the fighting, and to ensure that all violations of human rights and international humanitarian law are investigated, regardless of the perpetrators.” 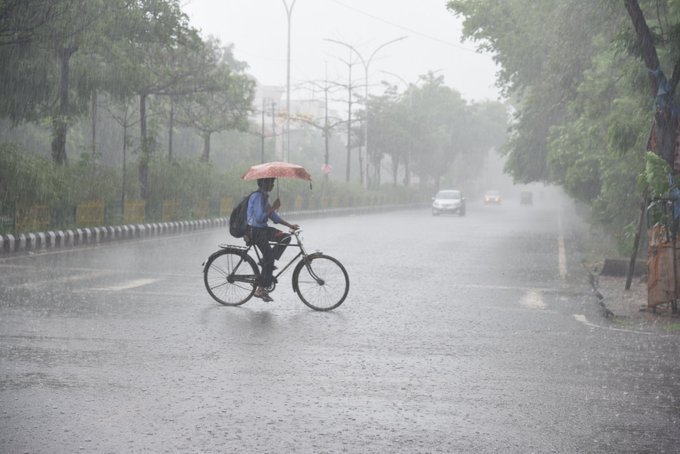