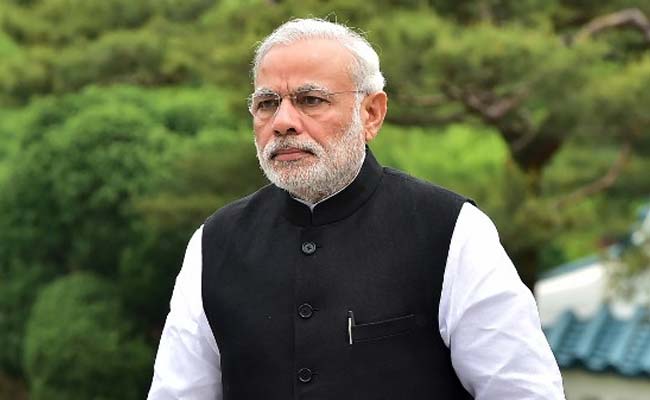 New Delhi: Prime Minister Narendra Modi is likely to chair a meeting at his official 7, Race Course Road residence on Monday to deliberate over the appointments of the chiefs of the Central Information Commissioner (CIC) and Central Vigilance Commission ( CVC).

According to reports, the meeting will be attended by Union Home Minister Rajnath Singh, Union Finance Minister Arun Jaitley, Minister of State for Personnel Jitendra Singh and leader of Congress in the Lok Sabha Mallikarjun Kharge, amongst others.

A meeting over the same had taken place earlier in May. However, it had remained inconclusive.

The post of the Chief Information Commissioner has been lying vacant for over nine months after Rajiv Mathur’s term ended in August 2014.

There is also a vacancy of three Information Commissioners in the CIC , while previous Central Vigilance Commissioner Pradeep Kumar completed his term in September last year.