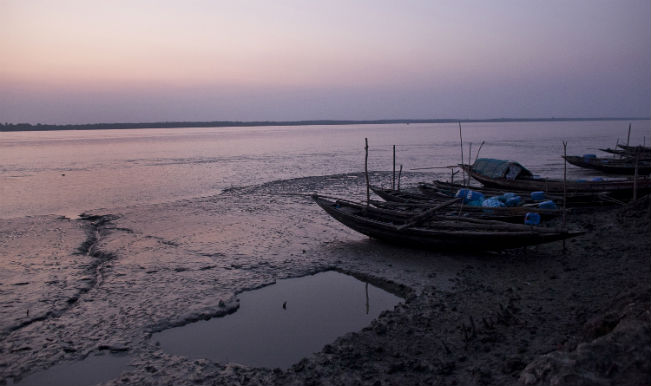 Kolkata: A group of poor women in the remote parts of the Sundarbans, whose lives have been hit hard by climate change, have turned into photographers to record the hardship they face.

In the three blocks of Patharpratima, Namkhana and Kultali, a group of 80 women who work in the fields, collect honey or catch fish, were given cameras under a research project by Future Health Systems and IIHMR University.

All of these women, who had never used any digital device before in their lives, were trained in the basics of handling a camera to describe the challenges they face in maintaining their health due to various factors including climatic shocks.

This technique is known as “photo voice” as it allows individuals to reflect upon the strengths and concerns of their community through a community-led research initiative, says Prof Barun Kanjilal of IIHMR University.

The university has now come out with a series of photographs clicked by these women who have beautifully described issues relating to food security, malnutrition, livelihood, access to healthcare services, water, sanitation and hygiene.

A UNESCO World Heritage site, Sundarbans is an archipelago comprising over 100 islands which are hit hard by constant land erosion and salinity due to rising sea levels.

Divided by a complex network of streams, rivers, tidal creeks and channels, the islands are home to 40 lakh people.