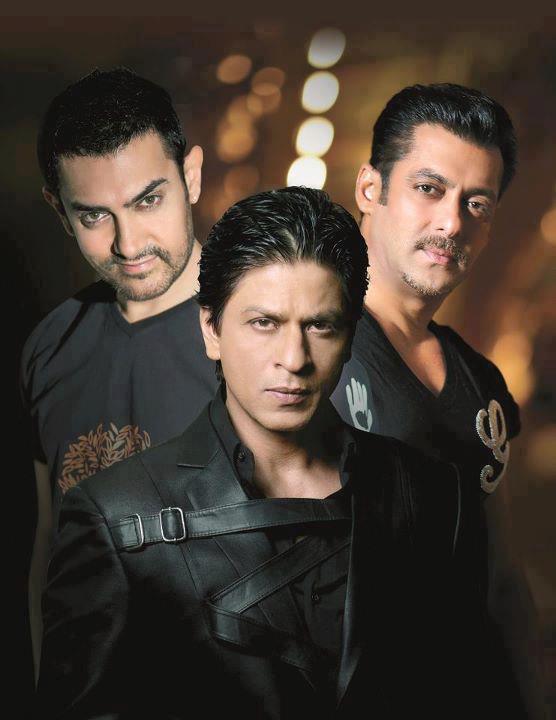 Bringing the reigning Khans of Bollywood â€“ Shah Rukh Khan, Salman Khan, Aamir Khan â€“ together is a mighty task. It would be nothing short of a historic occasion on the silver screen.

Aamir and Shahrukh have appeared in Zoya Akhtarâ€™s Luck By Chance, although in cameo roles and not together. But now, we can witness Bollywoodâ€™s top Khanâ€™s real life chemistry in reel life too! This was a dream project for for everyone, but someone has won the race.

According to sources, this is none other than producer Sajid Nadiadwala, who has beaten all the other dream merchants to bring the Khan triumvirate of superstars in the same frame.

According to a source close to Nadiadwala, â€œSajid has decided to produce a film which will star the three Khan superstars. He may even direct the film himself, though that would depend entirely on the nature of the subject. The film will go on the floors in January 2017 and release in December 2017.â€

â€œIt has to be a subject that does equal justice to all three superstars, or their fans will feel cheated. Sajid is aware that each of the three Khans has a solid, massive and aggressive fan-base. None of the three Khansâ€™ devotees would forgive any slip-up in the projection of their favourite star. This is why he has decided to start shooting the project in 2017. There is ample scope to work out a plot which can accommodate the trio,â€ the source adds.
Â