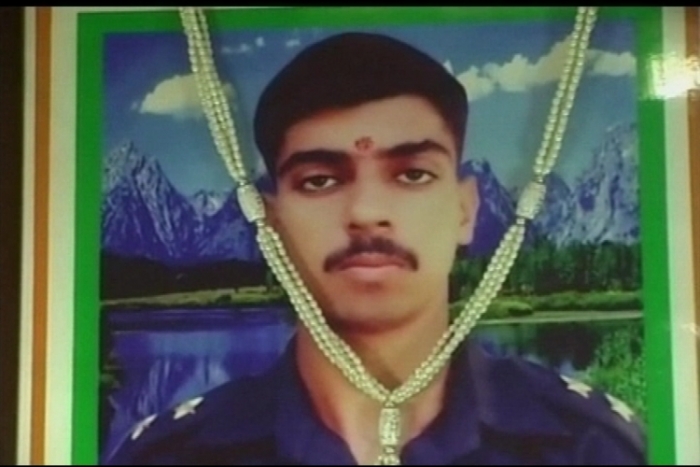 New Delhi:Â Reversing its earlier stand, India on Monday said it could approach the International Court of Justice (ICJ) against the brutal torture of Kargil martyr Captain Saurabh Kalia by Pakistan in view of the “exceptional circumstances” of the case.

The government will be requesting the Supreme Court to pronounce on the legality of its stand that India cannot invoke the compulsory jurisdiction of the ICJ in relation to disputes concerning armed conflicts, hostilities etc with Pakistan as they were commonwealth countries.

However, taking into account the “exceptional circumstances” of the case, it will ask whether it could move ICJ.

Official Spokesperson in the External Affairs Ministry Vikas Swarup said in the case filed by the family of Kargil martyr Capt Kalia in the Supreme Court, the government has held the conventional position under the Commonwealth provisions.

“This position, which was stated in the affidavit filed by the Government on 26 September, 2013, has now been reviewed. Government will be requesting the Supreme Court to pronounce on the legality of the stand, taking into account the exceptional circumstances.

“Subject to above, Government would be open to invoking the jurisdiction of the International Court of Justice,” the Spokesperson said.

Meanwhile, External Affairs Minister Sushma Swaraj in Udaipur, said the government discussed and reviewed the position held by it and previous governments on the issue.

“It has been decided that the way Capt Kalia was tortured created ‘exceptional circumstances’ and therefore, the government will change its affidavit in the Supreme Court and ask whether under legal provisions they could move ICJ. If the Court gives a nod, then we will take the issue to ICJ.”Â

Captain Kalia and five other soldiers were captured alive on 15 May, 1999 by Pakistani troops when they had gone out for patrol duty in Kaskar area of Kargil. They were kept in captivity where they were tortured and their bodies mutilated, triggering outrage in the country. Their bodies were handed over to the Indian side after 15 days.

Captain Kalia’s ear drums were punctured with hot rods, his eyes were punctured and his limbs and genitals had been cut off. Most of his teeth and bones had also been broken.

N K Kalia, the father of the martyred soldier, had moved the Supreme Court in 2012, demanding an international probe.