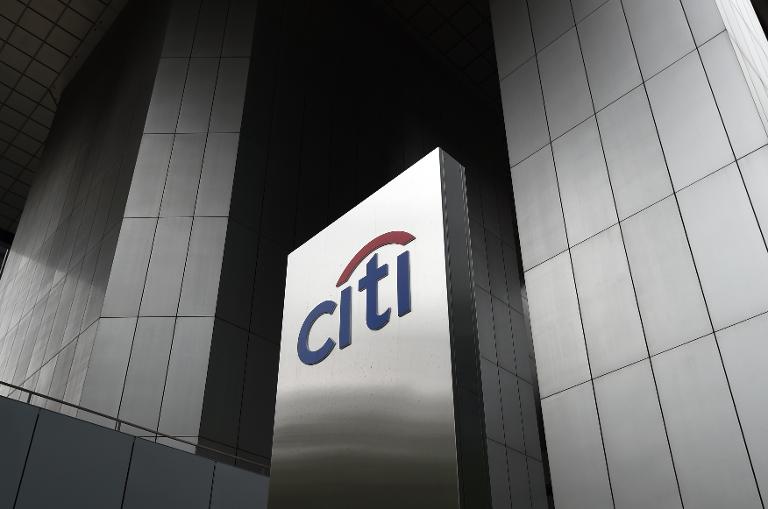 Citigroup bank is expected to close the US unit of its Mexican banking subsidiary Banamex after it was accused of weak money-laundering controls, the Wall Street Journal reported.

Based in Century City, California, Banamex USA specializes in moving money across the US border into Mexico. The bank is undergoing probes related to its anti-money laundering controls, people familiar with the matter told the Journal.

Citigroup has raised the idea of closing Banamex with regulators as part of discussions to settle the probes, the Journal said.

Though US authorities are not demanding Citigroup close Banamex, they want it to pay $100 million to settle the allegations, the Journal reported.

Banamex USA currently has about $1 billion in assets and employs some 300 people.

The US Justice Department is also probing whether Banamex USA failed to alert authorities to banking activity suspected to have involved drug-cartel members, the Journal reported.

Banamex USA is the US banking arm of Banco Nacional de Mexico, a leading Mexican bank Citi acquired in 2001.

Citigroup and Banamex USA additionally face inquiries from the Treasury Department’s Financial Crimes Enforcement Network and the California Department of Business Oversight, according to the bank’s current annual report to US securities regulators.

That is on top of a previously disclosed grand jury probe into Citi and Banamex USA led by the US attorney of the state of Massachusetts, and a subpoena to Banamex USA from the Federal Deposit Insurance Corporation.

In February 2014, Citi took a charge of about $235 million, revising its 2013 annual results lower, saying it had discovered “significant” fraud on the books of oil contractor Oceanografia after having lent it $585 million through a Banamex unit.