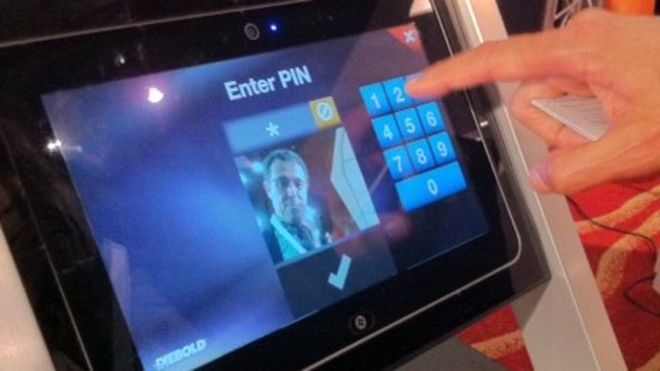 Leaving the world behind, China has technologically stepped forward by introducing the first facial recognition ATM machine in the world.

The new ATM, built by a team from Tsinghua University and Tzekwan Technology, is equipped with cameras that capture images of faces and compares them with ID photos for verification.

The facial recognition ATM wonâ€™t let people withdraw cash unless their face is matched with their IDs. The ATM machine has a camera installed on it, which does theÂ task by comparing peopleâ€™sÂ face with theirÂ photo storedÂ in its database.

The high-tech ATM identifies and verifies multiple currencies 20% more accurately than the worldâ€™s average one.

These ATMs are expected to connect with the country’s banks and public security networks, which allow only guarantees that only cardholders to withdraw money, even if someone else knows the password.Â