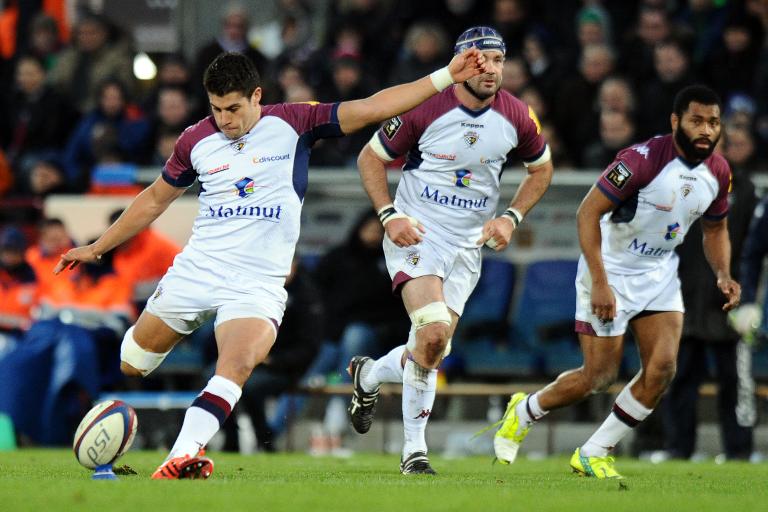 Pierre Bernard’s last-ditch drop-goal saw Bordeaux-Begles clinch the final place in next season’s European Champions Cup as they beat English side Gloucester 23-22 in a play-off on Sunday.

Bordeaux’s win means there will be seven teams from France’s Top 14 in next term’s edition of European club rugby’s premier competition, compared to six from the English Premiership.

Scotland captain Greig Laidlaw kicked 17 points for Gloucester at Sixways, the home ground of English side Worcester, including a conversion of wing Henry Purdy’s try.

Gloucester, who won this season’s European Challenge Cup, the continent’s second-tier tournament, were 16 points ahead at one stage.

But Bordeaux bounced back thanks to a try in each half by wing Metuisela Talebulamaijaina as well as two penalties and two conversions by Bernard before his match-clinching drop-goal.