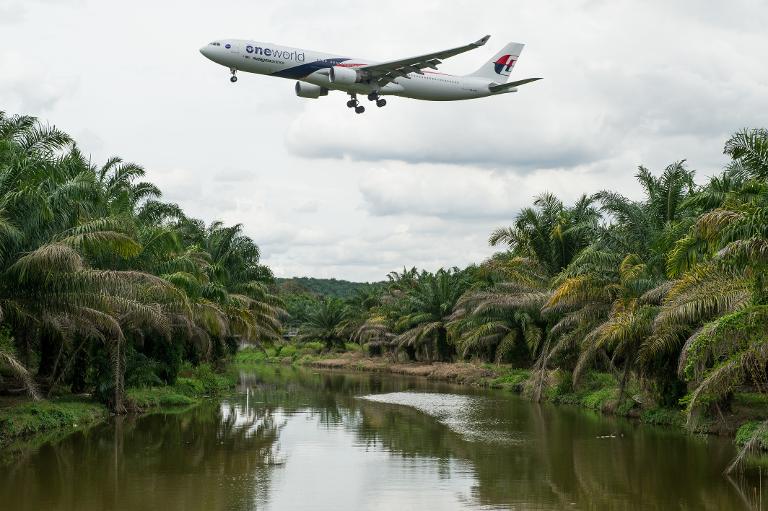 Troubled Malaysia Airlines on Monday laid out plans for an across-the-board “hard reset” of the way the carrier is run that will see around 6,000 jobs cut as it struggles to stay in business.

The bullet-point blueprint, released by email, marks the first concrete move by new CEO Christoph Mueller, a German national who had previously initiated turnarounds at Ireland’s Aer Lingus and Belgium’s Sabena that earned him the nickname “The Terminator” for his job-slashing.

The plan said the airline was to offer “at least 14,000 jobs” by Monday to the carrier’s roughly 20,000 existing employees. It did not immediately provide a precise figure.

The move, however, was expected — the state investment fund that has taken over the flag carrier had said last year that around 6,000 jobs would be lost.

Under Mueller, 52, the carrier plans to re-invent itself beginning on September 1 with a new brand, and expected new livery as he seeks to repair the damage to the airline’s image suffered in a disastrous 2014.

In March of last year, flight MH370 disappeared with 239 passengers and crew aboard and remains missing. Four months later, flight MH17 was blown out of the sky by a suspected ground-to-air missile over Ukraine.

The tragedies were the final straw for an airline that analysts say had already been poorly managed for years, slipping further into the red.

A state investment fund took it over in a rescue bid late last year, tapping Mueller to take the helm.

Monday’s announcement said the airline planned to “stop the bleeding” in 2015, stabilise next year, and seek to start growing again by 2017.

It would focus immediately on tasks such as rationalising its headcount and route systems.

Beside job cuts, the flag carrier is widely expected to pull back drastically from unprofitable long-haul routes such as to Europe, and focus instead on regional traffic as it regroups.

The announcement contained few details, but Mueller was scheduled to brief reporters at 3:00 pm (0700 GMT).

The blueprint called for the renegotiating or resetting of major contracts, and a major revitalisation of technology, training, and business operations.

Mueller, in an email to staff last month, had warned that a major overhaul was necessary as the airline was weighed down by “uncompetitive cost levels” that he said were 20 percent higher than its rivals.