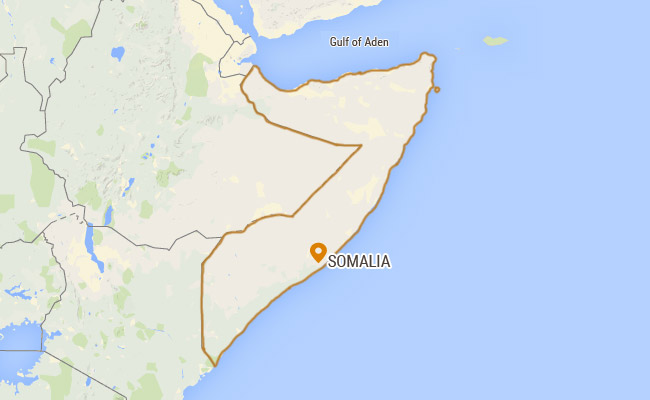 Mogadishu:Â Â At least 35 people, most of them civilians, have been killed in a week of clashes in villages near Somalia’s border with Ethiopia, officials and traditional elders said Sunday.

“The Liyu Police Unit launched an attack on innocent civilians. They are attacking villagers and killing people who keep livestock,” Hussein Weheliye Irfo, the governor of the Galgadud region in central Somalia, told reporters

He said the Somali government was aware of the clashes and also called for the intervention of Ethiopia’s government and the African Union force in Somalia, AMISOM.

Sources in the region said fighting started a week ago and escalated on Friday.

“It is effecting a vast area and the casualties are very high, 35 dead bodies have been counted so far,” Mohamed Garane, a traditional elder in Guricel district where the wounded are hospitalised, said by telephone.

Another elder in the region, Daud Moalim Ise, said the Liyu force had used “excessive force” and said up to 45 had been killed.

“We have received around 29 wounded, most of them civilians.

Many others are unable to reach here,” added Ali Omar, director of the main hospital in Guricel district. “Among them are women and children with severe gunshot wounds.”

It was not apparently clear what sparked the clashes, which are separate from ongoing battles between African Union troops and Al-Qaeda-linked Shebab insurgents in the far south of the country.

Several sources said the fighting may surround allegations that a Liyu police member had raped a local woman.