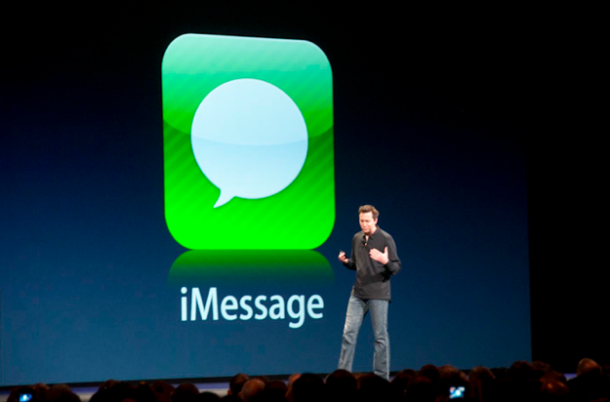 Washington: Apple has detailed an official solution for its iMessage service which has been recently crashing due to a small string of text characters, blocking users from reading incoming texts.

Apple has detailed an official workaround for the problem in a support document on the company’s website.

The company said the iPhone owners who are facing this problem can solve the issue by using Siri to unlock their Message app,

The users have been directed to ask Siri to “read unread messages” and use Siri to reply to the malicious message.

After users reply, they will be able to open Messages again wherein they have to swipe left to delete the entire thread or tap and hold the malicious message.

They can also tap more and delete the message from the thread.

Apple’s official workaround is similar to fixes already suggested by iPhone owners, who have used Siri to reply to the original sender, used the Messages app on a Mac to add another message to the conversation.