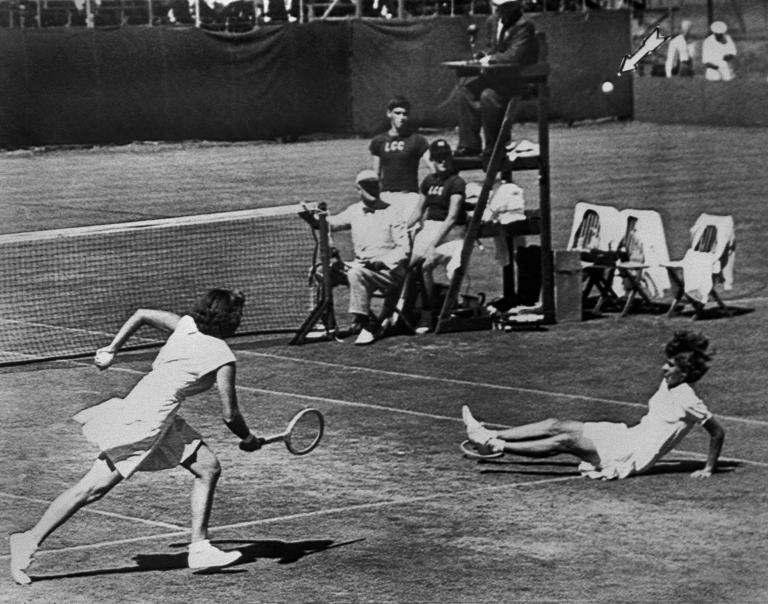 Doris Hart, a 1950s tennis star who became the second woman to complete a career Grand Slam, has died at age 89, the International Tennis Hall of Fame announced.

Hart, rated the world’s top women’s tennis player in 1951, died at her home in Coral Gables, Florida. She was inducted into the Hall of Fame in 1969.

The only other players to achieve the feat, men or women, are Margaret Court Smith and Martina Navratilova.

Hart won six Grand Slam singles titles, including the 1949 Australian crown, the 1950 and 1952 French championships and the 1954 and 1955 US titles as well as enjoying one of the greatest single days in Wimbledon history in taking the 1951 title.

Because of rain delays, Hart won the women’s singles and doubles and mixed 1951 doubles crowns all on the same day, dropping only one set in the effort. She also swept three trophies in France in 1952 and the US in 1954.

From 1946 to 1955 she was never lower than fourth in the world rankings of the era as she won 325 career tournament titles, 35 of them Grand Slams.

Hart won 11 major doubles crowns with Hall of Famer Shirley Fry-Irvin, including four in a row at Roland Garros from 1950-1953 in a run in which they dropped only one set.

Eight of her mixed doubles titles were won alongside Australian Frank Sedgman and seven were won with fellow American Vic Seixas.