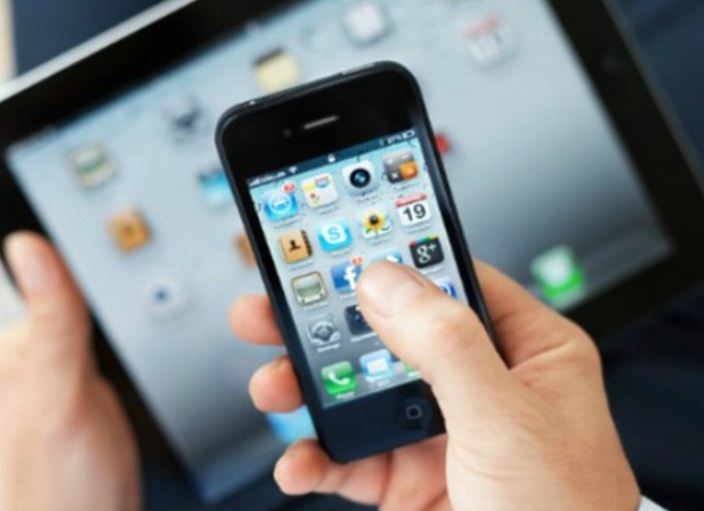 SingaporeÂ has launched a mobile app to kindle interest and help young children understand the Tamil language, one of the four official languages in the city state.Â

The “Arumbu” app was launched at the opening of the 14th Tamil Internet Conference yesterday which is being attended by 150 Tamil speaking delegates from Singapore and 200 from 10 countries.Â

“Pre-school children can soon benefit from the Arumbu app. It harnesses audio and visual technologies to inspire an interest in the Tamil language among young children,” said S Iswaran, Singapore Minister in the Prime Minister Office, while opening the conference.Â

Singapore has always welcomed the use of technology to cultivate the Tamil language.Â

“We have successfully developed mobile apps and academic software such as Singai Agaram, an English to Tamil and Tamil to Tamil digital dictionary to facilitate and encourage the use of the Tamil language,” Iswaran said.Â

“Our efforts towards promoting the Tamil language and reaching out to the public through mass media technologies are also noteworthy, he said.Â

Earlier this year, MediaCorp launched an online Tamil news and current affairs portal to allow consumers to follow major developments within and outside Singapore.Â

“Many languages face the risk of being lost to future generations if we do not take steps to make them relevant to today’s young people, Iswaran said.Â

“The connection between technology and the Tamil language must be forged with greater effort so as to cultivate a life-long interest in the language and to encourage future generations to celebrate its rich heritage,” he added.Â

Tamil is one of the four official languages in Singapore, along with Malayalam, Chinese and English. Its development is supported by the government by holding annual language speaking campaigns, cultural activities and national level debates among Tamil speaking students.Â

Singapore has leveraged technology to enhance the teaching and learning of the Tamil language in schools too, he said.Â

UniSIM, or the Singapore Institute of Management University, offers the Bachelor of Arts in Tamil Language and Literature (BATL) programme, which is the first and only undergraduate Tamil language and literature programme in Singapore.Â

The three day conference that ends tomorrow is attended by foreign delegates from India, Sri Lanka, Malaysia, the Middle East, Australia, France, Switzerland, Canada, the US and the UK.