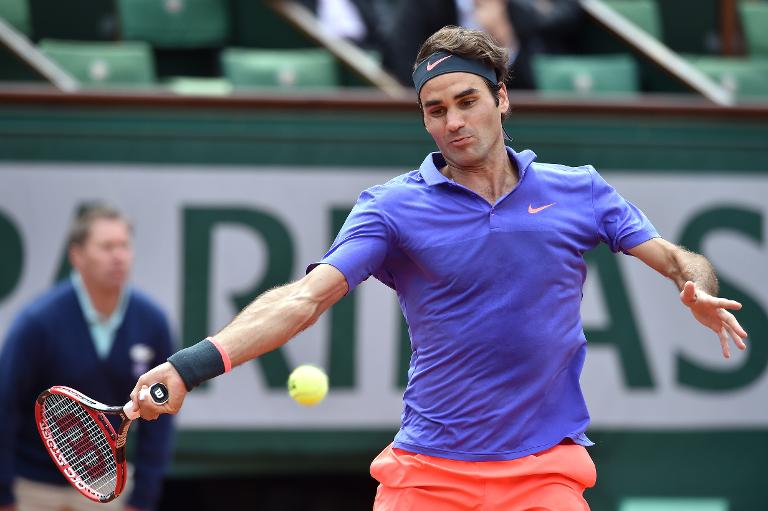 Roger Federer bids to reach the French Open quarter-finals for the 11th time on Sunday when he faces home favourite Gael Monfils.

Monfils, seeded 13, has defeated Federer in each of their last two meetings on clay — at the 2014 Davis Cup final and this year in Monte Carlo.

But 17-time Grand Slam champion Federer has won all three of their previous clashes at Roland Garros and went on to reach the final after each meeting -â€“ in 2008, 2009 and 2011.

Japan’s fifth seed Kei Nishikori, who benefitted from a walkover in his third round match, faces world number 74 Teymuraz Gabashvili of Russia.

Defending women’s champion Maria Sharapova, also the winner in 2012 and runner-up in 2013, faces Czech 13th seed Lucie Safarova for a place in the quarter-finals.

Sharapova, who has been battling a cold throughout the first week, has a 4-1 record over the 28-year-old Czech whose only win came in the pair’s first meeting in Madrid five years ago.