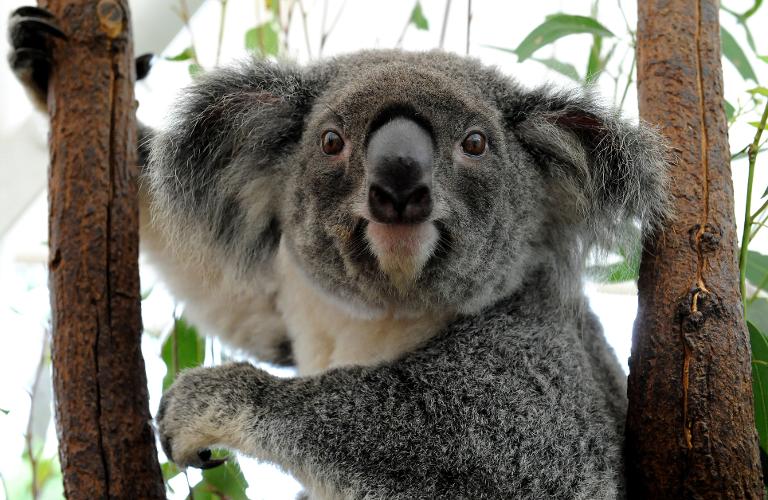 Australia’s Queensland state will list the koala as a “vulnerable species” throughout the northeastern region, saying urban expansion, car accidents and dog attacks were threatening the much-loved furry animal.

“Everybody loves the koala and we must do everything in our power to protect the koala now and into the future,” Queensland Premier Annastacia Palaszczuk said Sunday of the tree-dwelling marsupial.

Koalas are already listed as vulnerable in south-east Queensland, but the extended protection to cover the whole state will see its government step up its efforts to map populations and conserve habitats.

“We also know, from motor vehicle accidents (to) dog attacks, that this is having a huge impact on the koala populations right across the state,” the premier added.

“We have been determined to do everything we can.”

A 2011 study estimated there were more than 10 million koalas before British settlers arrived in 1788 but numbers had declined to less than 45,000 in the wild, though it noted their existence high in the treetops makes them difficult to count.

The federal government placed the most at-risk koalas in New South Wales, Queensland and the Australian Capital Territory on the national list of threatened species, classing it as vulnerable, in 2012.

A 2012 report also found the koala population in south-west Queensland had dropped from 60,000 to 11,000 over the past two decades, with researchers blaming drought, heatwaves and habitat clearing for the sharp decline.