Home Politics Vajpayee to be honoured in Bangladesh 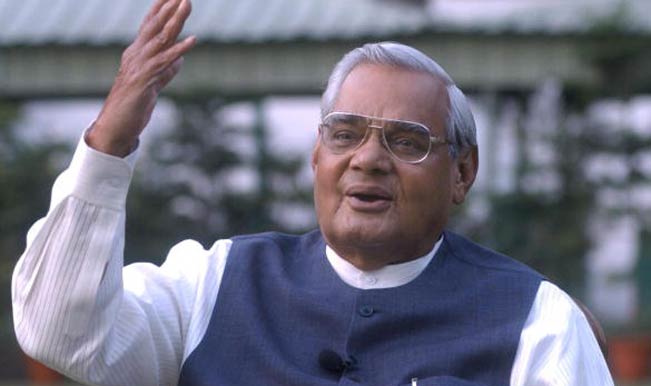 Dhaka: Bangladesh is set to honour former Indian Prime Minister Atal Bihari Vajpayee for his contribution to the countryâ€™s Liberation War which led to its independence in 1971.

The award for Vajpayee will be handed over to Indian Prime Minister Narendra Modi during his upcoming Bangladesh visit, which is likely to take place on June 6-7.

The ceremony will be held when the present premier, Narendra Modi, pays a state visit next month.

A highly placed source said that an inter-ministerial meeting would be held tomorrow to finalize the award category. The issue was discussed at a meeting of the national coordination committee on honouring the foreign friends at the foreign ministry with Foreign Secretary Shahidul Haque in the chair.Â

Indira Gandhi is the first among the foreign friends of Bangladesh to be conferred the highest state honour. Her daughter-in-law Sonia Gandhi, also the Congress president, received the posthumous award from then Bangladesh President Zillur Rahman