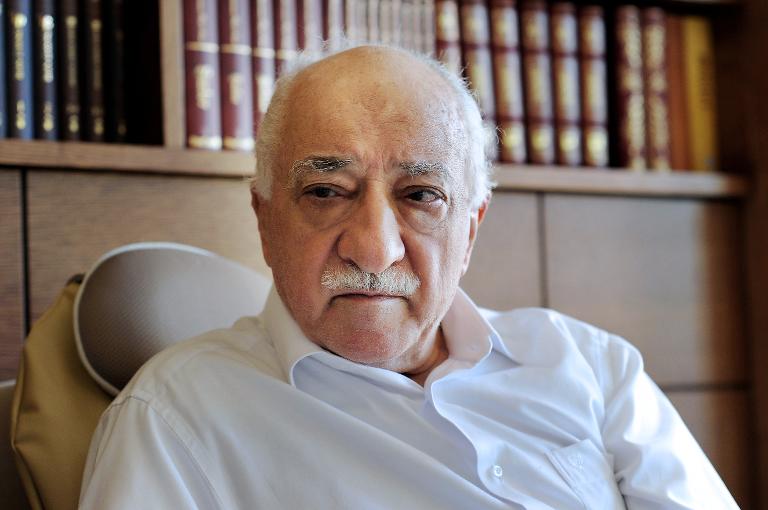 Turkish authorities announced they had taken control of the country’s 10th largest lender, Bank Aysa, which is linked to an ally-turned-foe of President Recep Tayyip Erdogan, US-based cleric Fethullah Gulen.

In a statement, the Banking Regulation and Supervision Agency said it had handed over the reins of the bank to the state-run Savings Deposit Insurance Fund (TMSF) eight days before legislative elections on June 7.

Justifying its move, the watchdog said “problems” in the bank’s activities through its “financial structure, partners and the composition of its board of directors constituted a danger… to the confidence and stability of the financial system”.

The Turkish government initiated the move against the Islamic lender, founded by Gulen’s followers in 1996, in February.

At the time, the TMSF took 63 percent of Bank Asya shortly after the BDDK ruled in favour of its seizure, and sacked the entire existing management team, citing a lack of transparency. A new board of directors was appointed.

The management called the decision “illegal”, while the opposition denounced the swoop as a scandal.

An ally of Erdogan’s when he took office in 2002, Gulen became his nemesis over a corruption scandal at the end of 2013.

Since then, Erdogan has ordered huge purges of alleged Gulen supporters in the police, judiciary and civil service after government ministers and his own family were implicated in what was country’s largest ever corruption scandal.

The Turkish imam lives in the US and runs an influential network of schools, charities and organisations based in Turkey and around the world.

Erdogan has accused Gulen and his supporters of setting up a “parallel state” to concoct the graft scandal and spread leaks in social media to topple his government.