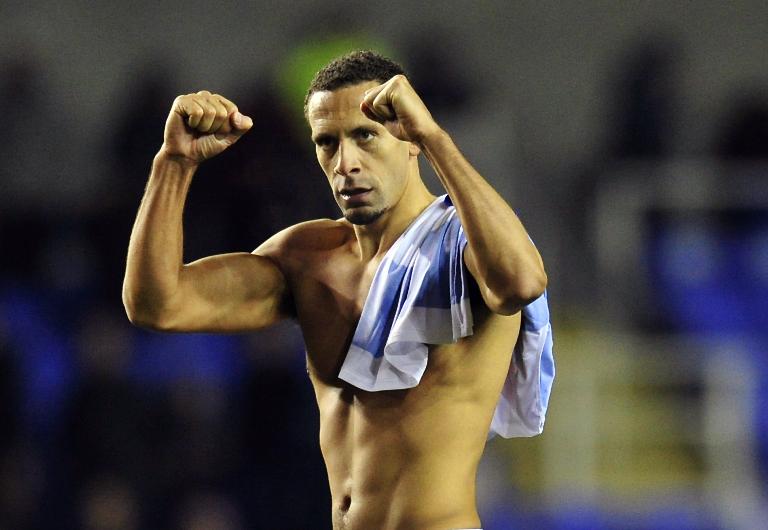 Former England captain Rio Ferdinand, at one stage the world’s most expensive defender, announced his retirement from football on Saturday.

Speaking to BT sport Ferdinand said: “After 18 years as a professional footballer, I now feel it’s the right time for me to retire from the game that I love,” he explained.

“This season I really found out that it was time to hang the boots up and get back in the house and watch other people play the game.”

In his prime for United Ferdinand was known as a graceful player, who guided attackers away from the danger zone, rarely making a rough challenge.

His poise on the ball and efficient distribution of it made him a prize asset.

Capped 81 times he played at three World Cups for England, but it was at club level where he enjoyed the most success winning six English Premier League titles and the Champions League during his 12 seasons at the heart of Manchester United’s defence.

“I will always regard the 81 times that I played for England, with immense pride. These are all treasured memories that will last a lifetime,” Ferdinand told BT.

Ferdinand began his career with West Ham before an 18 million pounds move to Leeds where his form was such that Alex Ferguson paid a then record fee for a defender of 30 million pounds (41 million euros) to bring him to Manchester United in 2002.

Ferdinand sees that switch as the making of him, because of the huge influence Ferguson would have on his development.

“His greatest accomplishment in my eyes will always be how he developed us as men, not just as footballers. He will in my opinion, always be the greatest manager in British football history,” Ferdinand said.

However, aside from inevitably injuries there were other lows as well such as when a missed doping test saw him banned for eight months in September 2003.

Ferdinand joined QPR in July 2014 but well past his best he took part in just 12 games.

Ferdinand and Joey Barton were among six players released by relegated Queens Park Rangers on Wednesday.