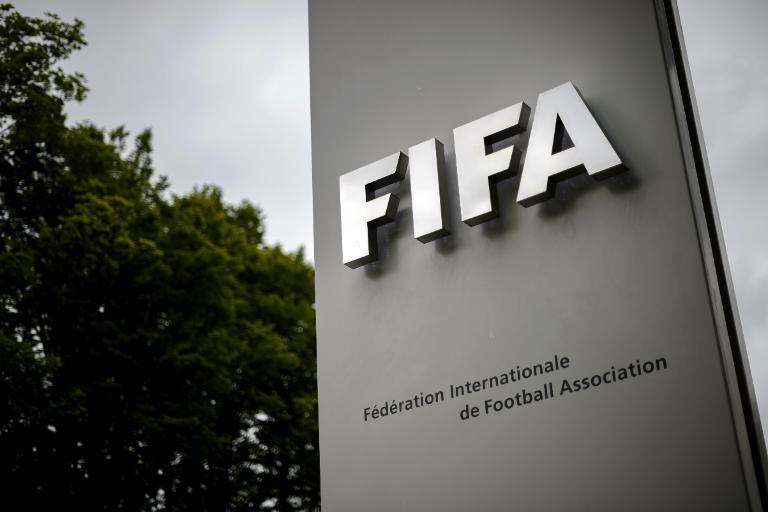 The fallout from Sepp Blatter’s re-election as president of scandal-plagued FIFA continued on Saturday with Football Association vice-president David Gill confirming he would not take up his post on FIFA’s elite Executive Board.

The 57-year-old Englishman — who was a well respected chief executive of Manchester United from 2003-2013 — said he did not think being the British vice-president of FIFA would do his reputation any good while it is headed by Blatter and plagued by corruption investigations.

Gill had said on Thursday he would not be able to serve under Blatter, who was re-elected on Friday — his sole opponent Prince Ali bin al-Hussein withdrawing just before the second round after the 79-year-old Swiss had fallen seven votes short of the two thirds majority required for a first round — despite two separate ongoing investigations into corruption at FIFA and with seven influential officials arrested in dawn raids in Zurich on Wednesday.

“This action is not something I take lightly but the terribly damaging events of the last three days have convinced me it is not appropriate to be a member of the FIFA executive committee under the current leadership,” Gill said in a stement sent to the Press Association on Saturday.

“I do recognise that Mr Blatter has been democratically elected and wish FIFA every success in tackling the many troubling issues it faces. However, my professional reputation is critical to me and I simply do not see how there will be change for the good of world football while Mr Blatter remains in post.

“I will continue to focus on my positions within the FA and UEFA, which I take seriously and am privileged to hold.”

UEFA are likely to hold a vote as to Gill’s replacement as the British vice-president.

“As I explained to my European colleagues at the UEFA meeting on Thursday, I will not be taking my place on the FIFA executive committee,” said Gill.

“Out of respect for the FIFA Congress and the other 208 member associations, it was right to wait until after yesterday’s election to confirm my decision.”