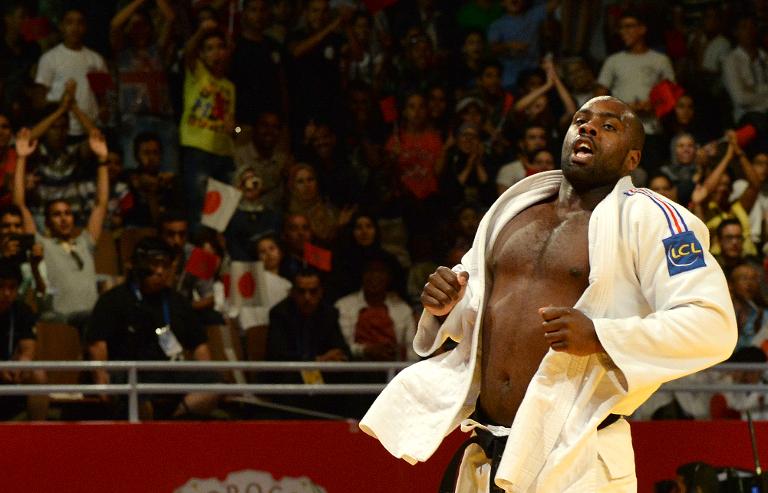 Olympic and seven-time heavyweight judo world champion Teddy Riner says a sore toe means he has only a one in 10 chance of taking part in June’s inaugural European Games in Baku.

“The chances of me being there are slender. There’s a 10 percent chance and that’s it,” the 2.04m (6ft 8in) 26-year-old told AFP on the fringes of the French Open tennis tournament in Paris.

After undergoing elbow surgery in February Riner picked up a toe injury a month later and had not taken part in competition for six months before a minor event at Rabat last weekend.

Riner’s coach Franck Chambily said a decision on his participation in the Baku Games would be made after a training camp in the Japanese city of Tokai. Riner leaves for Japan on Sunday and returns on June 11.

Riner’s priority this year is to defend his title at August’s world judo championships in Kazakhstan, and the Frenchman admitted that he would need more competition under his belt before then.

“We are looking for (another) competition. We’ll see what’s left on the calendar. July would be good if that’s possible,” he said.

Should the Guadeloupe-born judoka defend his world title in Astana he would become the first person to win eight consecutive judo world titles.