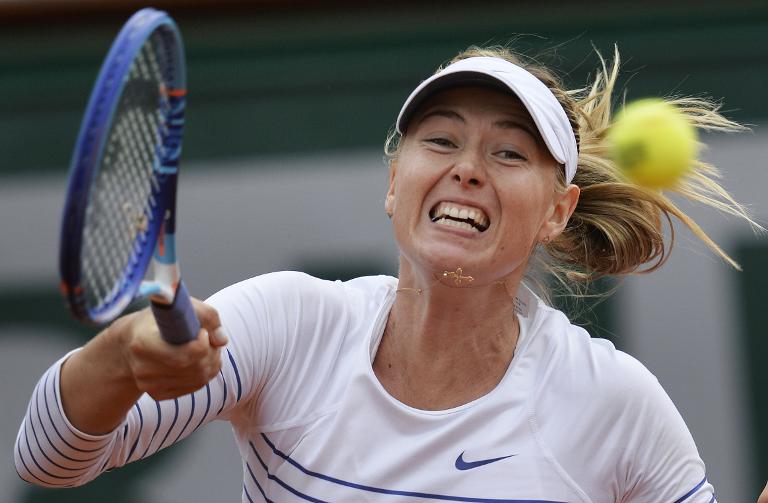 Defending champion Maria Sharapova reached the French Open fourth round for the 11th time on Friday with a 6-3, 6-4 win over Australia’s Samantha Stosur.

Second seed Sharapova, also the champion in 2012 and runner-up in 2013, goes on to face Czech 13th seed Lucie Safarova for a place in the quarter-finals.

Friday’s match never lived up to the pair’s gruelling three-set battle in 2014 which Sharapova won as both the Russian and her 26th seeded Australian opponent struggled in the windy, cold conditions.