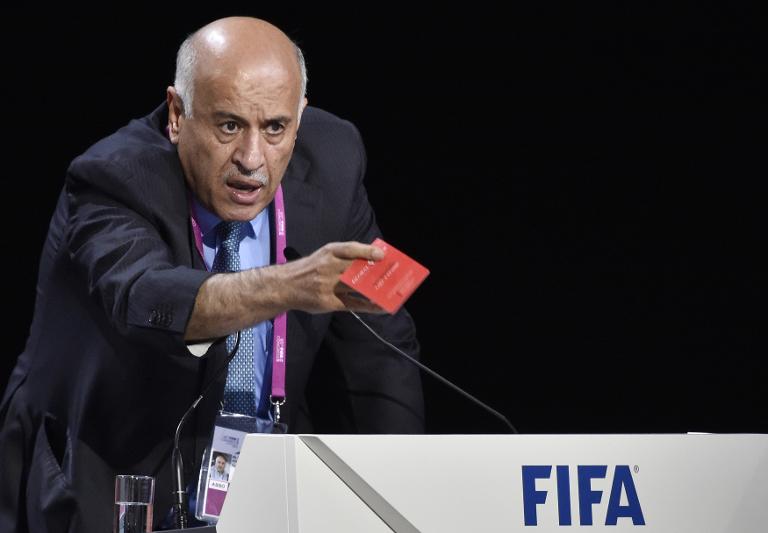 “I have decided to drop the resolution for the suspension,” Rajoub told the FIFA congress in Zurich.

Palestine, which has been a FIFA member since 1998, had wanted the governing body to expel Israel over its restrictions on the movement of Palestinian players.

It had also opposed the participation in the Israeli championships of five clubs located in Jewish settlements in the occupied West Bank.