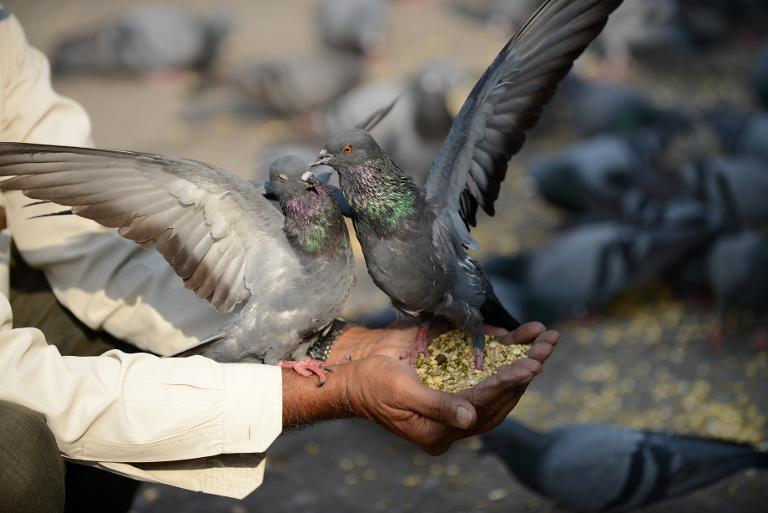 Indian police said Friday they have detained a pigeon that flew into a village near the heavily militarised border with Pakistan on suspicion it was being used for espionage.

Police said they had X-rayed the bird to see whether it was carrying anything suspicious after a villager spotted a stamp under its feathers that bore Urdu script and the name of a Pakistani district.

“We sent the bird to a polyclinic where X-ray scans were done to see if there is any spy camera, transmitter or hidden chip,” senior police superintendent Rakesh Kaushal told AFP by telephone.

“Till now there is no evidence to suggest it is a spy bird but so long as we are not able to decipher what is written in Urdu, we cannot be absolutely sure.”

Kaushal said police had alerted intelligence services over the discovery of the pigeon in the northern state of Punjab.

It is not the first time birds have become embroiled in the often deadly decades-old rivalry between the two nuclear-armed neighbours.

In 2013, Indian security forces found a dead falcon fitted with a small camera, and in 2010 another pigeon was detained over espionage fears.

India and Pakistan have fought three wars since partition in 1947, and deep mutual suspicions persist.