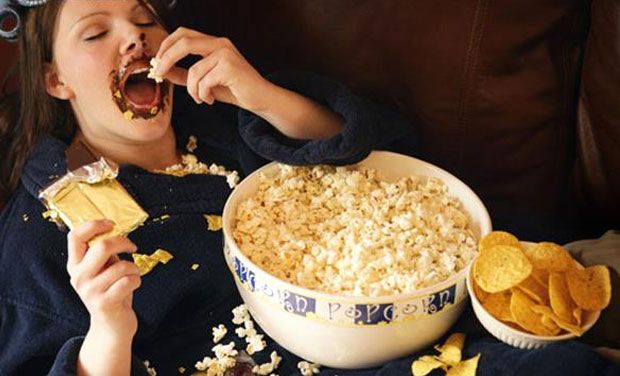 Washington:Â The moreÂ impulsive you get, the chances are the more you will binge eat when you feel low, claims a new study.

According to Kelly Klump, it is human nature to want to turn to something for comfort after experiencing a bad day. But, according to their research, the tendency to act rashly when faced with negative emotions, is a personality trait that could lead to binge eating.

Binge eating refers to the uncontrollable consumption of a large amount of food in a short period of time, and this doesn’t just happen because someone’s had a rotten day, but is tied to how impulsive you are.

The research determined that people with these eating problems generally have higher levels of negative urgency or a tendency to act impulsively when experiencing negative emotions, than those who do not have pathological eating habits.

Sarah Racine said it is possible that relationships between binge eating and negative urgency reflect impairments in behavioral control over eating when upset.

She added that overeating may instead represent increased sensitivity to rewarding effects of food in the context of negative emotions.Â Klump believes that if they can treat the underlying tendency to jump to eating when feeling negative emotions like stress then they may be able to help thousands of individuals who suffer from a range of eating disorders.