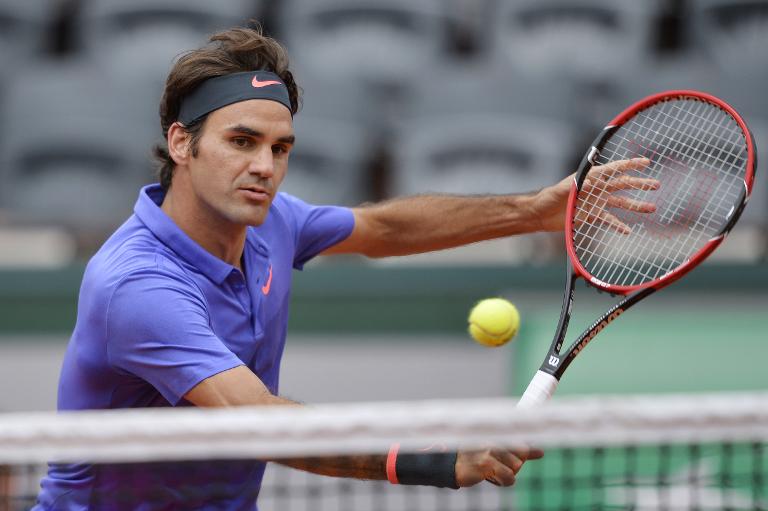 Roger Federer reached the last 16 of the French Open for the 11th straight year on Friday, coasting past Damir Dzumhur of Bosnia-Herzegovina 6-4, 6-3, 6-2.

The Swiss second seed, whose only title win at Roland Garros came in 2009, held his serve throughout as he made it to the fourth round without dropping a set.

He will play either Gael Monfils of France or Pablo Cuevas of Uruguay for a place in the quarter-finals.

Dzumhur, to date the only man from Bosnia-Herzegovina to play in a major, had been aiming to reach a Grand Slam last 16 for the first time.