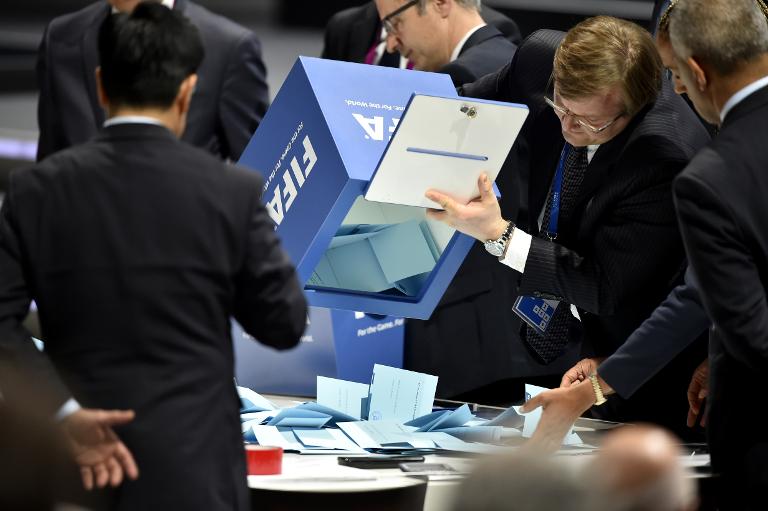 The duel between incumbent Sepp Blatter and Prince Ali bin al Hussein for the FIFA presidency went into a second round Friday when Blatter fell seven votes short of the required majority.

Blatter, seeking a fifth term, got 133 votes in the first round, with 140 needed for the two thirds majority. The Jordanian prince, a FIFA vice president campaigning for reform of the scandal tainted organisation, got 73.

The winner needs a simple majority of the 209 member body in the second round.