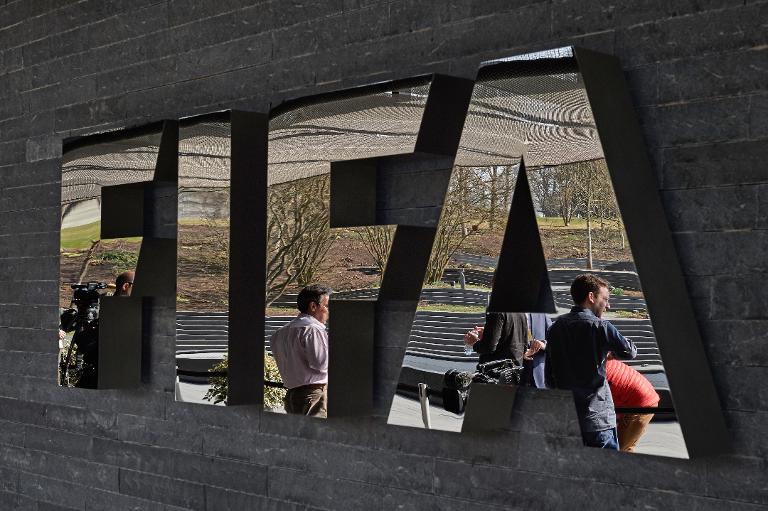 The corruption scandal engulfing FIFA will not overshadow the Under-20 World Cup when it kicks off this weekend in New Zealand, organisers said Thursday.

FIFA subsequently suspended Webb from all football-related activity as it grapples with a crisis that has rocked the sport’s governing body.

New Zealand Football chief executive Andy Martin acknowledged the situation facing FIFA was “very serious” but denied it would detract from an event that has been four years in the planning.

“(We) remain focused on delivering a great FIFA U-20 World Cup, starting on Saturday,” he said in a statement. “We do not anticipate that these events will impact on the tournament.

“The event venues, staff and volunteers have been working hard and are ready to stage the biggest football event this country has ever seen.”

The 24-nation youth tournament, played every two years, is the footballing world’s chance to unearth the game’s next global superstar.

It has previously served as a career launching pad for legends such as Diego Maradona, Lionel Messi, Ronaldinho, and Marco van Basten.

“The most fun I had on a football pitch,” is how Maradona described his time at the 1979 tournament to FIFA.com this week, while Brazil’s Oscar said his experience in 2011 made him a better footballer.

“Although it’s an Under-20 tournament, the tension involved is similar to, or even greater than, what you get in many professional matches,” the Chelsea midfielder said.

“My good performances there provided me with a gateway to the senior side… I learned a lot.”

Argentina have won a record six times and are favourites to lift the trophy again after breezing through South American qualifiers undefeated.

This edition is no exception, with Angel Correa and Giovanni Simeone — son of Atletico Madrid coach Diego — among those tipped to make an impact.

Arch-rivals Brazil have won five championships and are keen to equal Argentina’s record but face a tough first-up match against Nigeria, the top African qualifier.

Hosts New Zealand open the tournament against Ukraine on Saturday in Auckland, which will also host the final on June 20.

The top two in each group qualify for the last 16, along with the four best third-placed teams.

Asia’s number one qualifier Qatar is keen to make an impression as the country prepares to host the 2022 World Cup.

They have been drawn in arguably the toughest group alongside Portugal, Columbia and Senegal, but are full of belief under coach Felix Sanchez after winning the Asian Under-19s title last October.

Organisers have set themselves the target of selling 500,000 tickets — an ambitious goal in a country of just 4.5 million where rugby union is the dominant sport.

But organising committee chief executive Dave Beeche was confident New Zealanders would embrace the tournament once they saw the exciting football on offer.

“The key for us is nailing the first game in each venue,” he told the New Zealand Herald. “Then people will rave about it and momentum builds.”