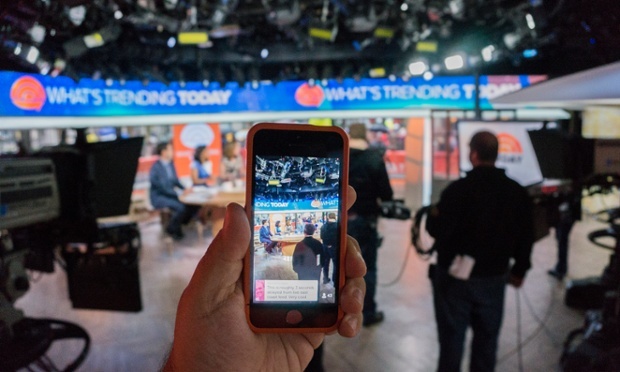 Washington: Twitter has rolled out its live streaming app Periscope for Android users, two months after it introduced the app on iOS.

Periscope, which raked in one million users in the first 10 days after it was launched, allows users to watch and record broadcasts from their smartphones.

On opening the app, Periscope provides a list of current and recent broadcasts to users from the people they are following and if nothing current is happening then, users can swipe to the next screen, which displays broadcasts happening around the world.

The app is available on Google Play store and should work on phones running Android 4.4 (KitKat) and above.