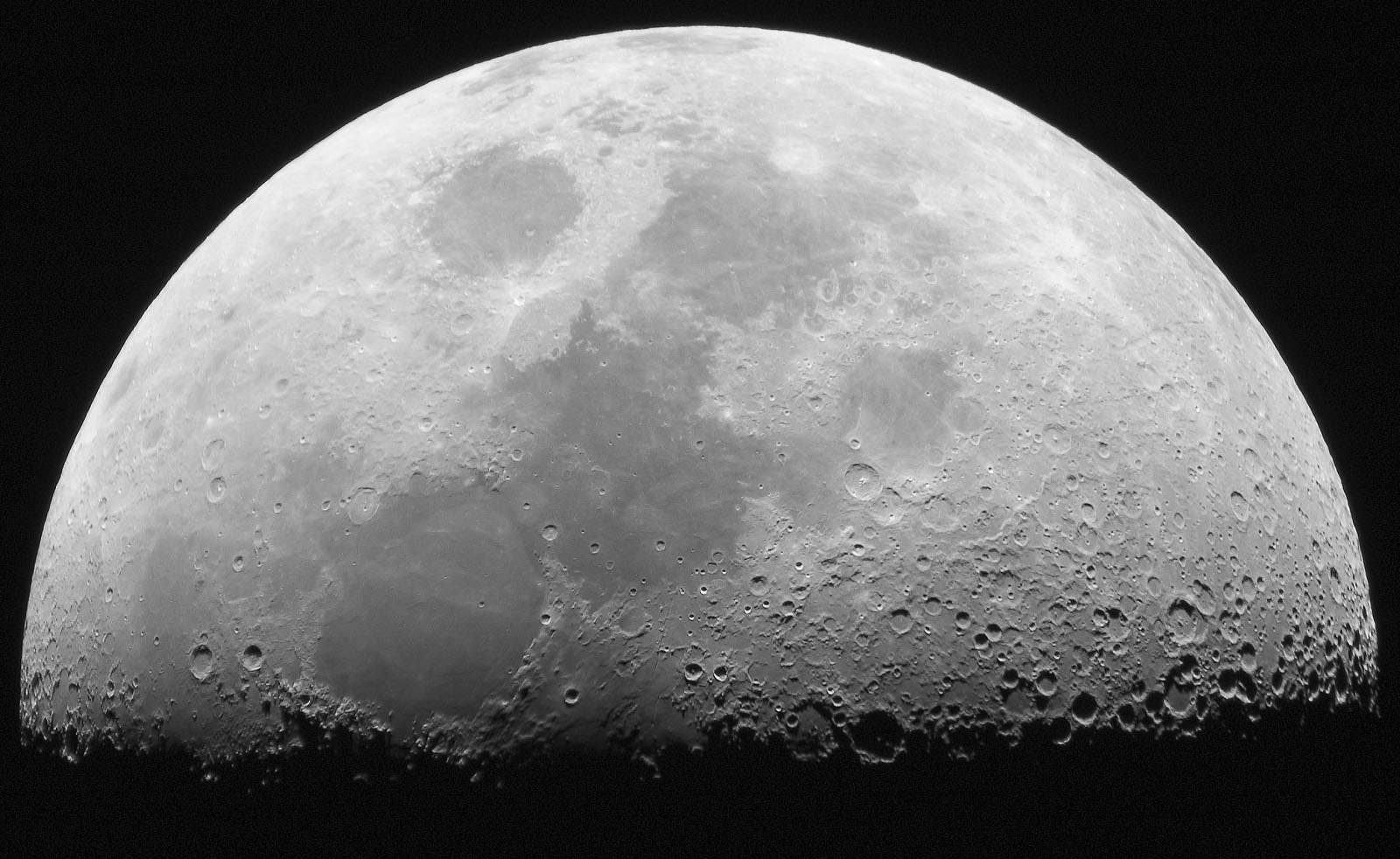 Washington: A new research has found that gravity on planets, satellites and large asteroids holds molecules, including water, on their exosphere.

The research showed that the dynamics of the molecules may determine whether they could accumulate at the surface or not.

An American researcher proposed a new model that simplifies the calculation of how molecules hop and migrate within a planet’s exosphere.

The formalism, based on a combination of random-walk and diffusion theories, can calculate the distribution of the surface concentration of volatile water molecules and is computationally advantageous compared to existing models.