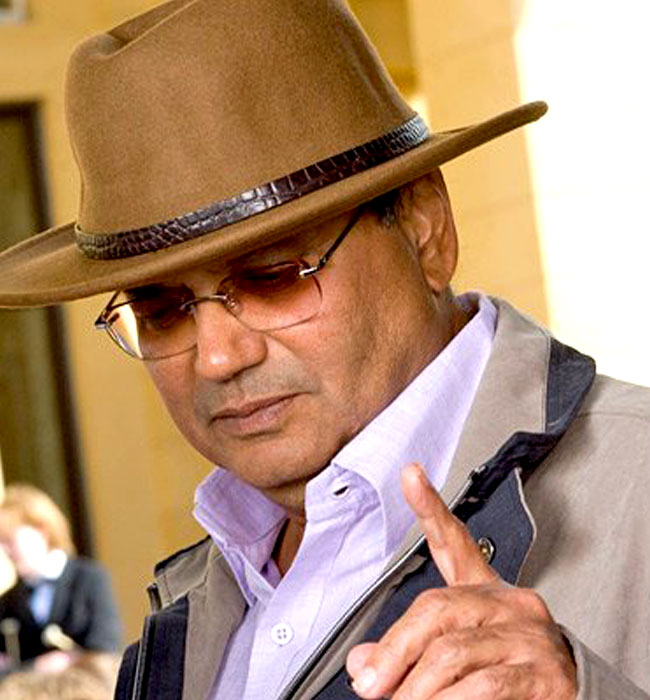 Ghai, 70, who directed notable films like â€˜Kalicharanâ€™, â€˜Karzâ€™, â€˜Heroâ€™, â€˜Ram Lakhanâ€™ and â€˜Taalâ€™, will be honoured for his outstanding contribution to Indian cinema and nurturing young talents through his media institution Whistling Woods.

The award will be presented to him by leading actors of his blockbuster â€˜Ram Lakhanâ€™ Anil Kapoor and Jackie Shroff, whom he introduced in â€˜Heroâ€™.

Subhash Ghai, who is known for making guest appearances in his own movies, has been the part of the film industry since 1967.

Often called as the showman of Indian cinema, Ghai started his career in Bollywood as an actor with small roles in films including â€˜Taqdeerâ€™ before he called the shots.

He is married to Mukta Ghai and they have a daughter Meghna Ghai, who looks after his media institute in Mumbai. IIFA 2015 will start fromÂ June 5. Â