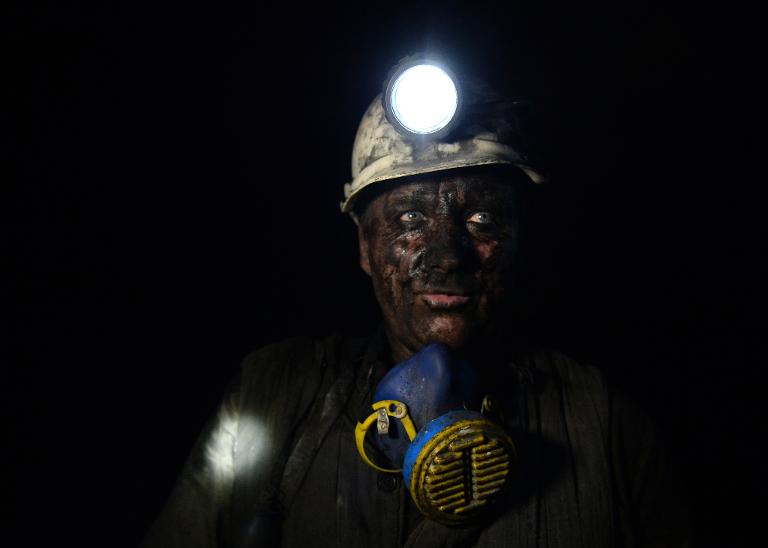 Norway’s state pension fund, the world’s biggest sovereign wealth fund, will have to sell its stakes in companies with a significant exposure to the global coal sector, a parliamentary committee said.

The fund — which is valued at 835 billion euros ($885 billion) and fuelled by Norway’s state oil revenues — will be required to divest its holdings in companies that generate more than 30 percent of their output or revenues from coal, according to a proposal unanimously agreed by the finance committee.

The law still needs to be approved by parliament with the final vote scheduled for June 5.

The minority right-wing government has previously resisted pressure by opposition parties to require the fund to divest of all holdings in companies linked to fossil fuels, instead proposing criteria “to exclude companies whose conduct to an unacceptable degree entail greenhouse gas emissions”.

But Wednesday’s announcement was nonetheless hailed as a victory by the opposition and environmentalists.

“Coal is in a class by itself as the source with the greatest responsibility for greenhouse gas emissions, so this is a great victory in the battle against climate change,” opposition Labour MP Torstein Tvedt Solberg said.

A report by experts published in December recommended that the fund act on a case-by-case basis rather than adopting a blanket ban on fossil fuel-linked companies and that it use its role as a company shareholder to improve corporate practices.

The sovereign wealth fund, which at the end of December controlled the equivalent of 1.3 percent of world market capitalisation, has in recent years divested its holdings in several dozen companies, including coal and cement producers, whose business models were deemed no longer tenable because of climate change or environmental costs — moves that were made for strictly financial reasons.

The fund is already bound by strict ethical regulations that bar it from investing in “particularly inhumane” weapons makers, the tobacco industry and companies that are found guilty of violating human rights, causing serious environmental damage, or corruption.