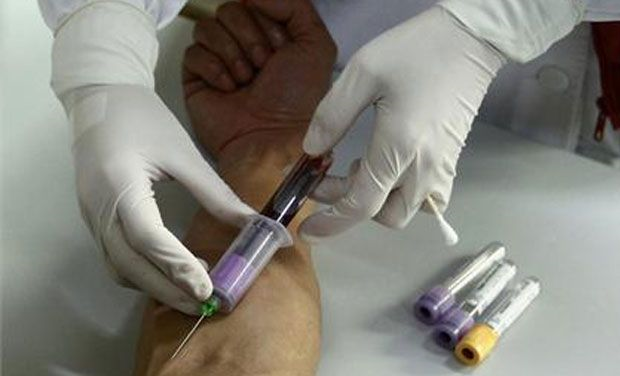 Washington:Â Scientists have developed a new urine testing method, that is not only economic, but is faster and could reduce need for blood samples.

Ken Marcus at Clemson University and his students’ new testing method is great news for patients who get the willies when the nurse pulls out the needle to draw blood.

Â Proteins in urine, for example, could help detect early signs of coronary heart disease, tell whether the body is rejecting a transplanted kidney and show whether someone has sleeping sickness.

The trouble with testing urine is that it’s awash in salt, Marcus said. It can be tricky to isolate the proteins that act as biomarkers. Those biomarkers are the clues that tell whether the patient is sick or has ingested a drug.

In urine tests commonly used now, polymer beads extract the proteins. Marcus said the difference was that theirs was smaller, faster and cheaper.

In a review of the article, Professor Youhe Gao of Beijing Normal University wrote that the method “may have more profound implications than the authors have claimed, simply because urine is more important than most biomarker researchers realize.”

Urine “accumulates all kinds of changes and should be a better biomarker source than blood,” he added.

The new method should also make it easier to test urine samples from babies, Marcus said. One of the challenges now is getting a large enough sample. But the new method requires only a few microliters of urine.