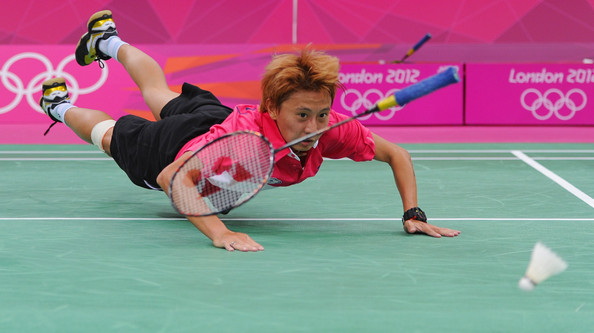 A regulation on campus sports injuries released told schools to follow national quality standards when selecting sports apparatus and to keep records of purchases and use of sports venues for safety backtracking.Â

While every school should have their own emergency procedures, education authorities must guide and supervise their safety routine, a key factor in school evaluation.Â

Those unfit for exercise should be exempt from sports activities or receive less, state-run Xinhua news agency reported.Â

Reducing sports activities in terms of both time and intensity, which in some cases amounts sport-free curriculums, is a common practice, especially at elementary and middle schools.Â

Physical education has long been marginalised in China, and improvements only came recently as the decline in young people’s health alarmed the nation.Â

A survey in 2010 showed physical fitness of college students following a slow downward curve since 2005, with more and more primary and secondary pupils overweight.Â

In the 2012 Olympics which was held in London, China was in the second position with a total of 88 medals including 38 gold medals.Â

In the 2014 Asian games held in Incheon, South Korea, China bagged the top position with a total of 342 medals including 151 gold medals.