Home Cityscape The dark underbelly of Indias city of dreams 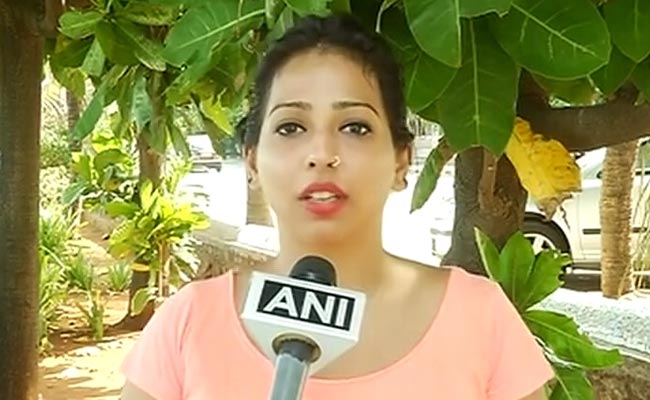 Mumbai: In a population of over 1.2 billion people, Indians manage to squeeze in 954 people per square kilometer which is quite high according to the Global Population Density per Square Mile Index.

Misbah Quadri, 25, became the latest victim of this archaic chain of thought as she was asked to vacate a flat because she follows Islam and identifies as a Muslim, reports said on Wednesday.

She was to move into a 3-BHK apartment at Sanghvi Heights in Wadala, but was told by the broker that the housing society did not accept Muslim tenants a day before she was to shift.

Her flatmates â€” two working women â€” had found her on Facebook.

The girl has been staying in Mumbai for over five years now and told reporters that she had faced such issues earlier as well.

â€œI told the broker that if he wants, some living conditions can be laid down – like what I cannot cook in the house,â€ she said.

The broker also asked her to sign a â€˜no-objection certificateâ€™ saying that if she faced any harassment from her neighbours because of her religion, the builder, owner and broker â€˜would not be legally responsibleâ€™.

“The broker asked for the NOC saying that I cannot hold anyone responsible in case I face harassment for being a Muslim in the building,” she said.

She was also asked to submit her resume.

Quadri moved in even though she did not agree with the terms because the notice period at her previous flat expired and her flatmates supported her and she hoped things would be fine later.

The agent contacted her again within a week.

“He threatened to call the cops and throw me out of the flat. It got very ugly,” Quadri told a leading daily.

When she approached the builder’s representative, she was told that it was “a policy” of the company not to have Muslim tenants. She was then served an ultimatum to vacate the house and was forced to leave. Her flatmates too had to vacate the house.

Society supervisor Rajesh when asked, said that they do allow Muslims to live in their flats and said that the broker should be questioned on the issue.

Quadri has also approached the National Human Rights Commission (NHRC) after she was thrown out of the apartment.

Last week, a 22-year-old MBA graduate was denied employment by a Mumbai diamond export firm which said it hired only “non-Muslim candidates”.

Not just this, people who have names resembling to those of muslims, face the similar issues.

Sahib, a 24-year-old, was asked to change his name before he could rent a house. He was only given normal treatment when he assured the landlord that he was a â€˜Punjabiâ€™ and his complete name was Sahib Mehta.

He told NewsMobile, â€œBefore they actually knew his complete name they even quoted rental rate much higher than it actually was.â€

Rohan Joshi, a member of comedy troupe All India Bakchod (AIB) tweeted in this context, “Now”?! What rock are you living under?