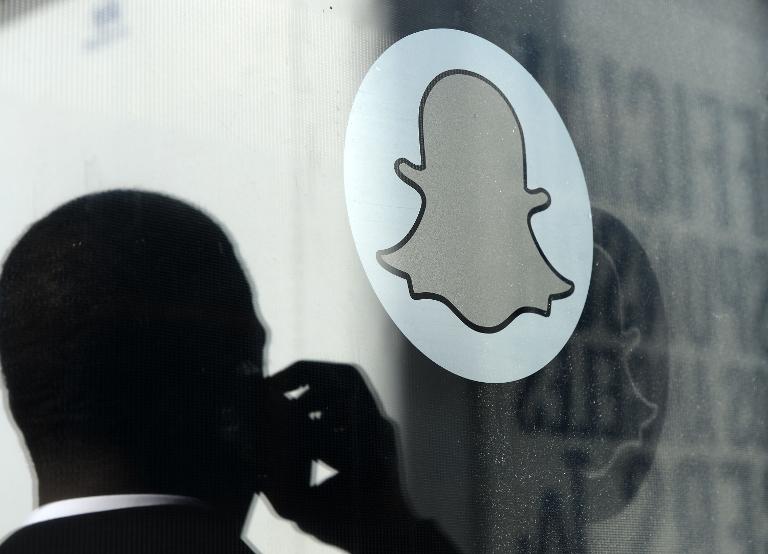 The chief of vanishing-image service Snapchat said the company has a plan for going public with an offering of stock but did not reveal when it might happen.

“We need to IPO, we have a plan to do that,â€ chief executive officer Evan Spiegel said on-stage at a Code Conference in California when asked about the potential for an initial public offering of stock.

“An IPO is really important,” he added, according to a live blog of the exclusive technology conference.

Snapchat rejected a $3 billion take-over offer from Facebook in 2013.

Earlier this year, news reports surfaced that Chinese e-commerce giant Alibaba committed to a $200 million investment in Snapchat that valued the Los Angeles-based company at $15 billion.

Spiegel acknowledged plans for a Snapchat IPO during a talk in which he agreed with the notion there is a tech industry bubble that will at some point burst, with low interest rates, easy money, and risky investments calling for a “correction.”

Snapchat rocketed to popularity in the United States, especially among teenagers, after the initial app was released in September 2011.

The new feature came from a first collaboration between Snapchat and Square, a mobile payments company headed by Twitter co-founder Jack Dorsey.

The new service was added as Snapchat worked to boost the money-making capabilities of its popular app, which sees messages disappear shortly after being viewed.

Snapchat has become a popular way for people to share videos or photos, and has nearly 100 million people using it each day, according to Spiegel.